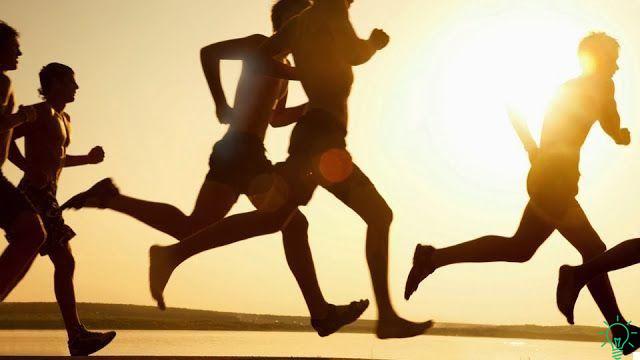 Panic attacks usually result in palpitations, trouble breathing, and an intense fear of dying. Even if the person is in no danger, the intensity of the symptoms is such that the experience is often traumatic.

The good news is that there are several treatments to overcome anxiety attacks and most of them are very effective. Researchers from Southern Methodist University in Dallas, and the University of Vermont, offer us another option for addressing this disorder: exercise.

First, these researchers performed a detailed analysis of all the data available to them and found that physical activity is an excellent alternative for reducing anxiety and preventing the ailments associated with it. So, without thinking twice, they recruited 145 people who hadn't suffered from panic attacks before. Some practiced regular physical activity and some did not.

These people inhaled a mixture of air and CO2 so that they began to experience the classic symptoms of a panic attack, such as shortness of breath, dizziness, palpitations and nausea. Then they had to indicate their level of anxiety and fear.

In this way, the researchers found that people who exercised regularly were less affected and also showed less anxiety and fear as a result of the symptoms they were experiencing.

Researchers aren't quite sure what the underlying mechanism is, but exercise is known to reduce responsiveness to environmental stressors and make us react less fearfully to situations that can be considered potentially dangerous. This is probably due to a change in the hormonal balance that generates a feeling of well-being associated with sports.

Of course, physical activity does not replace psychological therapy, but it certainly helps to make panic attacks less frequent and intense. Therefore, it becomes an excellent alternative to supplement the psychotherapy or medications that are prescribed.

add a comment of Exercise to treat panic attacks