Even a genius can feel frustrated 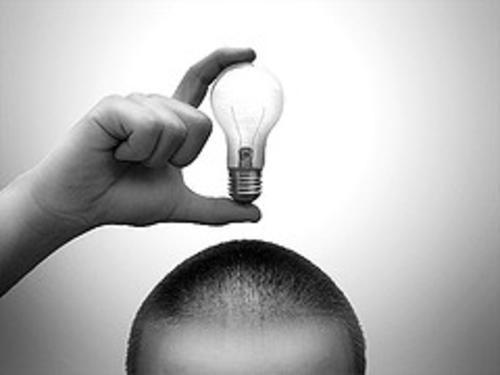 The theme of genius today as today gives rise to an infinity of controversies starting from the very conception of the term itself up to the characterization of its various peculiarities. He considers himself a genius: “A person who makes a large-scale creative contribution in a specific area of ​​knowledge and who obtains recognition from the scientific community”, showing himself as an advanced extension of talent and creativity. Genes are people who push the boundaries of what already exists by creating completely new, creative and advanced works that forever transform the field they belong to.

However, contrary to popular belief, geniuses are not born but made. To be a genius it is not enough to be biologically predisposed or have certain aptitudes, but it is also necessary to be in a cultural environment that favors development. A number of factors converge in genius: the existence of aptitudes, a special talent, a lot of willpower, the ability to project oneself into the future, flexibility and divergence of thought and the development of an imagination based on reality. However, a cultural environment that fosters motivation and offers opportunities to express creativity is a key incentive. Genes are people who have a remarkable imagination, creativity, perseverance and great self-confidence, characteristics that help them to be persistent in the goals they set themselves; however, genes don't always have assertive strategies for dealing with the most frustrating situations. The existence of great self-confidence also implies that frustration is unexpected and therefore, these people may develop less effective mechanisms to deal with it. Genes do not feel frustrated by the presence of obstacles in their created path but rather by the discrepancy with what they create; that is when their work is not up to their personal needs (which are often very high). In many cases, frustration is preceded by emotional crises that generate phases of stagnation in the creative process. However, what makes these crises different from those experienced by the rest of ordinary people is that they only temporarily slow down creative activity. Later this resurrects with greater brio, as for example in the case of Verdi, who after composing Oberto produced a series of minor works that made him despair until he composed the Nabucco and then slow down again feeling unable to write better works. until she gave birth to Othello, her greatest work. The literary and artistic landscape is full of as many examples. Perhaps the process that leads to frustration does not always represent an obstacle in the creative path in the genes but perhaps on the contrary, it can sometimes represent a better incentive.

add a comment of Even a genius can feel frustrated