Emotions: Can You Get A Price? 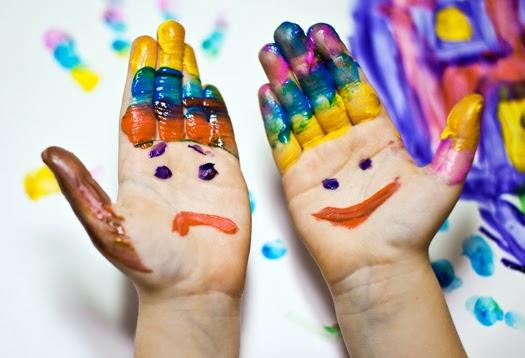 Would you be willing to pay more to be happy or to avoid feeling ashamed? Well, the answer largely depends on the culture you grew up in.

Now, a team of researchers from the universities of Cambridge and Hong Kong has conducted a curious experiment in which they analyzed how much we would be willing to pay to try different emozioni.

In the first part of the experiment 97 British students were involved and they were told that they had up to £ 150 to buy all the positive emotions they wanted and avoid all the negative ones. The first finding that caught the researchers' attention was that students were willing to pay more to have positive experiences than to avoid negative ones.

At the top of the list were found happiness and sadness, while in the lower positions, for example, disgust.

But when the researchers repeated the experiment with Chinese students, they found no such marked difference. That is, they were willing to pay fairly similar amounts of money to both feel positive emotions and avoid negative ones.

What do these differences mean?

First, being part of a specific culture we tend to share certain values ​​and perceive some emotions as more important than others. In recent decades, much touted Positive Psychology has gone to great lengths to put happiness on a pedestal by identifying it directly with success, so that it is hardly surprising that most of us are willing to pay for it.

However, in a different culture, the desire to avoid negative emotions it is as strong as the need to try positive emotions, especially if we are talking about a company in which the sense of the group is still very strong. So it is not surprising that Chinese students felt the need to pay almost the same amount of money for happiness as for other emotions.


Beyond the statistics and general conclusions, I think it's really important to ask ourselves: how much would we be willing to pay for each emotion? Don't cheat, you might be surprised by your answers. One way or another, they will always give you a good clue to reflect on your goals in life.

Facebook profile photos: What do they say about us? ❯

add a comment of Emotions: Can You Get A Price?