Emotional self-control, one of the most appreciated values 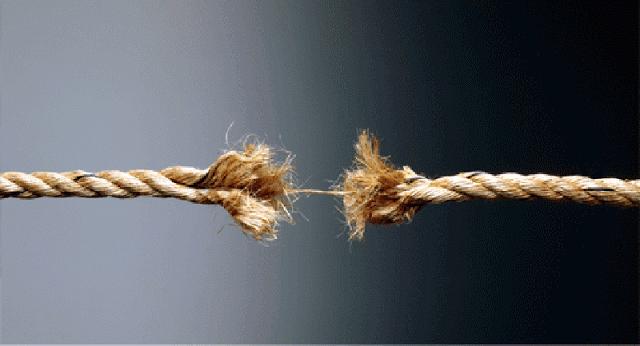 THEself control it is one of the most appreciated values. Normally
we applaud people who know how to discipline themselves and can control their own
pulses. In fact, many of the slogans around us are related to self-control:
"Just say no" or "just do it". But… it's really possible
that self-control can become an obstacle rather than a source
of happiness?

In this regard, the psychologists Evan P. Apfelbaum and Samuel
R. Sommers, speculate that too much self-control can be negative and that
giving up it would not always have dire consequences. But like all
the hypotheses it is necessary to pass to the practical test to prove it, and so,
both psychologists set out to explore the virtue of self-control
in interpersonal relationships. These specialists thought that on several occasions
people cared too much (sometimes exaggeratedly) not to
use wrong words regarding the color of the skin inside a
interracial group. Thus, this excess of self control it would cause so much
malaise that would eventually be interpreted as a form of dishonesty and
racial prejudice. To prove this theory, psychologists mined
deliberately the mental power of the experiment volunteers. Like?
Simply put each person in front of a series of exercises
mental so heavy that their cognitive reserves were temporarily
put out of use. At this point, once the mental state of the
volunteering was not great, the researchers confronted them with a social situation
in which a certain level of racial tension was evident. Another
group had to face the same situation but unlike the first group,
he did not go through any kind of exercise prior to the rehearsal, which meant
who were in an ideal mental condition to exercise self-control. In total,
82 young people with an average age between 18 and 23 took part in the experiment
years. But… what was the situation they had to face?
Each person had to be alone in a room, which he later entered
a black person, who asked them if they would allow themselves to be done
interview about how the university was supposed to guarantee the
racial diversity. Well, maybe the question isn't related to self-control
but it is a ploy since the interviewer asked the participants that
shared any ideas they had on the subject. Then each participant had to evaluate the experience
in relation to certain indicators such as: the degree of comfort, the girl or pleasure,
they had experienced during the interview. Also, each of the interviewers
he also had to give his opinion on the interviewee by paying
pay attention to how cautious they perceived him or whether they encountered any prejudices
racial. The results were surprising. The people they were
mentally tired (and therefore with impaired cognitive resources for
exercise proper self-control) felt more pleasure during the interview
since they gave more spontaneous answers. Also, the interviewers
found that these people were more authentic and direct, less inhibited and
with less prejudice, being much more sympathetic than the group of people
who exercised self-control. Thus, when the interviewers "prevented" them from
exercise the level of self-control they were used to, relationships
social improvements and were perceived as more satisfying. Unfortunately, self-control has marked us like this
deeply that it is a real relief to let ourselves be carried away by feelings and act
in a more natural and uninhibited way.
Self-criticism: not feeling up to it ❯

add a comment of Emotional self-control, one of the most appreciated values