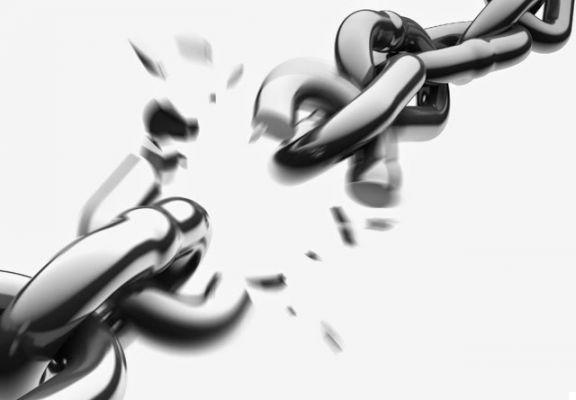 When people don't have enough self-control they tend to want to control everything around them, which means they want to control others. This is typical behavior of insecure people, especially from an emotional point of view. In fact, the most dominant and jealous people in a relationship are the most insecure while the most authoritarian leaders are also the least capable.The explanation for this phenomenon is simple: since these people do not know how to control themselves and are often victims of their own insecurities. and fears, they try to do everything to control their surroundings. Obviously, this creates many problems for them in interpersonal relationships and they gradually manage to stifle the independence of those around them. Until we reach a point where they rebel e
they demand the freedom to which they are entitled. Sometimes this situation has dragged on for years in such a way that when the rope is too tight, the relationship can break irreparably. In order not to take on the role of possessive controller, one of the main characteristics we need to develop is what is known as "emotional autonomy."

What is emotional autonomy?

Jealousy --Why Does It Come In Different Forms?

add a comment from Emotional autonomy: The secret of a healthy relationship