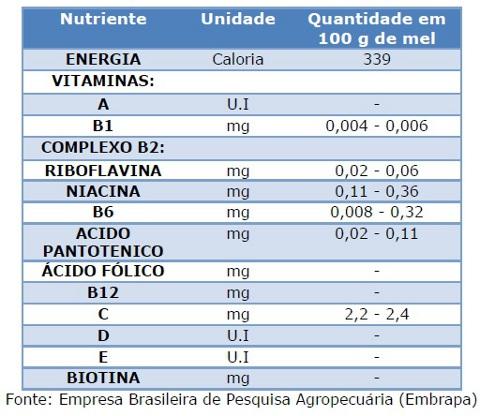 What is Ulmo Honey

Il Ulmo honey is a monoflora honey particularly valuable and sought after for its nutritional and medicinal properties.

It is a product elaborated by bees starting from the sugary substances collected by Eucryphia cordifolia flowers.

The Ulmo tree is a long-lived evergreen shrub which can reach considerable heights, from six to thirty meters.

The species grows spontaneously in the Valdivia lakes region, which develops between the Andes mountain range and the Pacific Ocean, south of Chile.

- Ulmo trees they bloom between the end of January and the beginning of March producing numerous white flowers, whose precious nectar is collected by bees housed in apiaries located throughout the area.

It is obtained from the processing of the nectar of the flowers of Ulmo a unique honey of its kind characterized by an amber color, with a fruity aroma and a homogeneous crystallization and fine which gives a creamy consistency.


The scent of Ulmo honey refers to ripe fruit, medicinal herbs and tea leaves, while the flavor is reminiscent of vanilla, cloves, anise and jasmine.

In addition to its organoleptic characteristics, Ulmo honey is highly appreciated for its beneficial properties.

Properties and benefits of Ulmo honey

Ulmo honey is it has always been used by the Mapuche populations for its own antimicrobial, antioxidant and cicatrizing propertiesi.

In general, honey has emollient, healing and antimicrobial properties, but the different effectiveness in preventing infections and improving wound healing is different from honey to honey, as it depends on the geographic location in which it is produced and the type of flower from which the nectar is collected.

The rare and precious honey obtained from the flowers of the Ulmo tree appears to be one of the most powerful honeys against infections as it is rich in volatile and semi-volatile substances which in addition to conferring aroma, are responsible for a slight activities against i free radicals and a marked one antibacterial action.

Ulmo honey is especially effective against the proliferation of gram-negative bacteria, including Escherichia coli e Pseudomonas aeruginosa, as well as against Staphylococcus aureus, the main strain involved in skin infections resulting from wounds.

The antibacterial activity of Ulmo honey is comparable to that of Manuka honey as regards the action on gram negative bacteria, while against Staphylococcus aureus its action is even higher.


These properties make it a valid remedy to promote and speed up the healing of wounds, ulcers and skin burns.

Thanks to its consistency, Ulmo honey it is simple to apply on the skin and to be removed, even in the presence of bandages.

Taken orally, Ulmo honey is instead useful for irritations and infections affecting the respiratory tract. A teaspoon, 3-4 times a day, it's a remedy for sore throat and cough.

Like other types of honey, it can be administered pure or added to balsamic and emollient herbal teas based on thyme, rosemary, mallow to enhance its soothing effect.

Where to find it

Ulmo honey is available for sale in herbalists, in stores specializing in health foods and in fair trade shops. The price of Ulmo honey starts at 25-30 euros per kilogram.