Dumbbell snatch | How is it done? Muscles involved

Il dumbbell snatch it is a multi-joint exercise that involves practically the whole body.

As the name suggests, the movement aims to replicate the snatch exercise using, however, dumbbells. The handlebar is much more unstable than a barbell and consequently the trajectory must be much more controlled.

This forces you to perform the exercise with lower loads than a traditional snatch and makes the exercise less explosive and requires greater activation of the muscles of the trunk and arms. 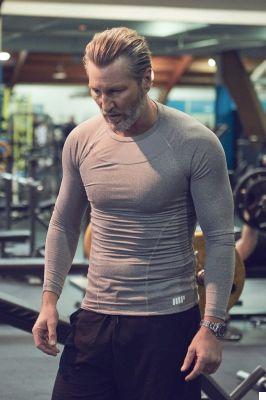 In a barbell snatch, the force is impressed in the pull phase, that is when the barbell comes off the ground to exceed the knees while the push to carry the weight above the head is given by a rapid extension of the hip that brings the thighs to hitting the barbell.

This allows the catch phase in which the bar is stopped above the head. The wide snatch grip allows you to reduce the vertical distance that the bar has to travel.

In the dumbbell snatch this is not possible. It is difficult to accelerate the handlebars through contact with the thighs. The handlebar must also be brought to a more or less stable position to make catch safe even with heavy weights.

The dumbbell snatch can be performed with two dumbbells or with only one. The single variant allows a greater margin of adjustment of the whole body.

In the latter variant, the handlebar is positioned directly under the pelvis between the legs. The single handlebar variant is the most common and is the one that will be described.

The starting position is always with the weight on the ground. From here bring your pelvis back and bring your knees slightly forward. It is difficult to get the thigh against the handlebar correctly (as in a barbell snatch) but it is still useful to make the most of the force given by the hip extension. 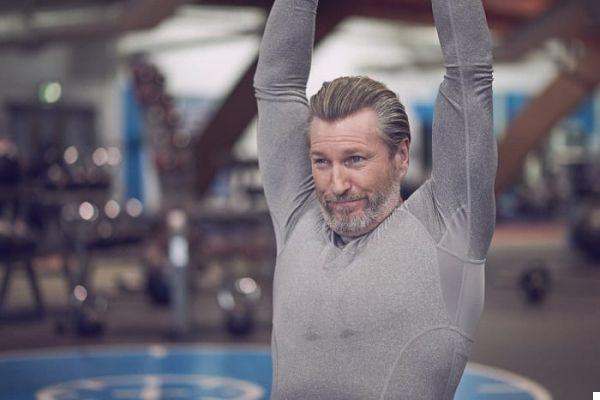 From this position create tension between the body and the weight: put the back in a neutral position, stiffen the shoulders by contracting the lats and keep the elbows extended. This is the starting position. The next steps are:

The execution of this movement is very difficult and technical. The weight must be controlled during the entire movement and to take advantage of the hip extension it is necessary to maintain constant tension throughout the body.

It is possible to put aside the thrust of the pelvis and shift the weight almost exclusively with the shoulders.

This variant is more consistent with the nature of this exercise as it is difficult to use heavy weights and therefore it is not even necessary to use the muscles of the lower limbs to bring the dumbbell over the head.


In this case, the exercise finds good use in strengthening the muscles of the upper torso in a movement similar to the snatch.

If, on the other hand, you want to maintain a more consistent snatch execution, it is important to be very precise in the movement.

The weight employed hardly represents a major effort for the muscles of the lower limbs.

However, it is necessary to be very explosive in the movement especially in the hip extension. 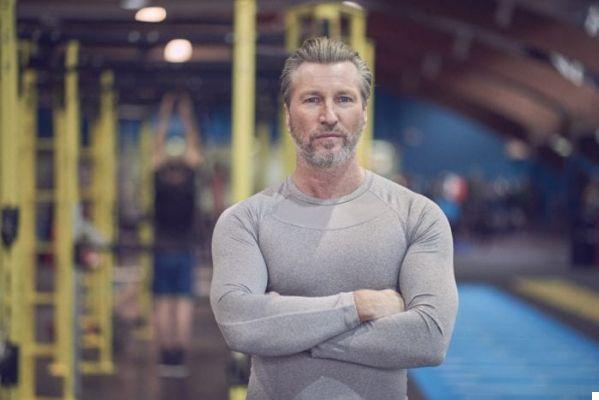 This explosive component is a good stimulus for the glutes and partly also for the hamstrings.

The muscles that need to work the most in relation to their abilities are those that move and stabilize the shoulder.

We are talking about the whole trapezius, deltoids and anterior serratus.

Common mistakes are often attributed to excessive load. The movement is very technical and is definitely unstable and if you are unable to fully control the movement of the handlebar you end up falling to the ground, or positioning yourself badly and putting your shoulder at risk.

Another common mistake can be attributed to a lack of tension in the whole body. 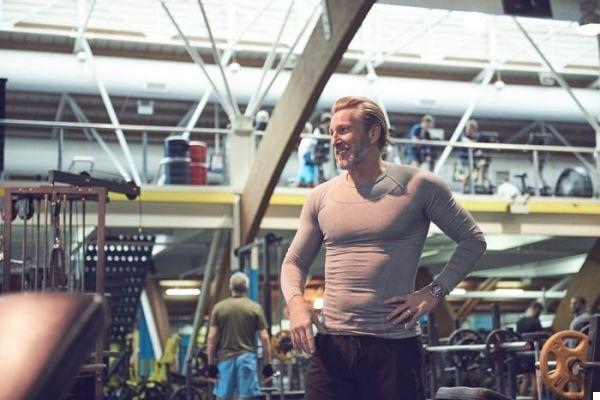 There is no tension between the handlebars and the feet (therefore practically along the whole body), it is not possible to transmit the force expressed by the legs in the best possible way and you end up with an uncoordinated movement and you are unable to impart strength to the weight.

add a comment of Dumbbell snatch | How is it done? Muscles involved