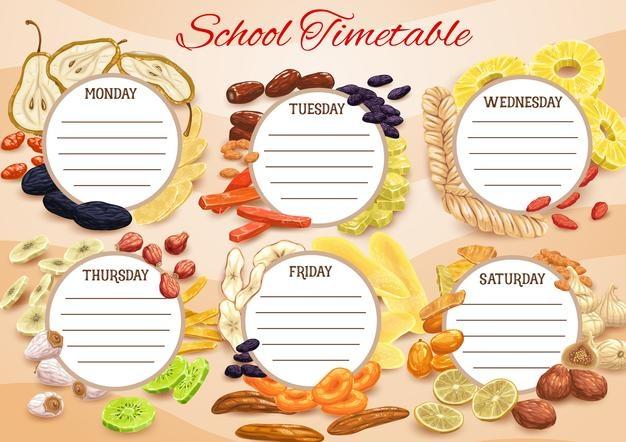 Not to be confused with dried fruit, we call dried fruit some particularly nutritious seeds because of their vitamin content, minerals and oils, precious for our health and since ancient times cultivated and integrated into the human diet
(and even earlier, in that of primates).

Eaten naturally, reduced to flour, used in pastry, transformed into spreads, toasted, dipped in honey, molasses or syrup, or drunk in vegetable milk version, each particular dry fruit has an ideal season throughout the year.

So let's take a look at the ideal periods for harvesting and consuming each individual type of dried fruit. As we will see, almost all grow in the same period, coincidentally the one in which it is important for the human being to stock up on energy and calories.

Almonds are the seeds that we find inside the inedible fruit of Prunus dulcis, better known as almond tree. The almond is harvested between the end of August and the beginning of September, just before the harvest, so it is from September onwards, or starting from autumn, that fresh almonds are available. In addition to natural, peeled or not, there is almond milk, marzipan, praline almonds and a thousand other preparations.


Almonds are particularly rich in manganese, riboflavin and vitamin E.

Le peanuts, or American peanuts, they are the seeds of a legume of American origin, good to eat plain, praline or salted, toasted, transformed into butter or oil. The pods that contain the precious seeds they begin to dry in autumn, around October, thus allowing the collection. Aside from the risk of allergy, peanuts are very rich in niacin, vitamin E, folate and manganese.

Read also Dried fruit, what it is good for >>

Among the smallest dried fruits on the market, i pine nuts, as the name suggests, they are the seeds of some species of pine and are enclosed within the pine cones. They are also among the most expensive dried fruits due to the difficulty in processing and are often used in confectionery.
The pine nuts are harvested between winter and spring, starting from November until April. They are rich in vitamins E and K, as well as in manganese and zinc.

With the nights many confectionery products, creams, chocolates, liqueurs and other products are produced, even if they are mostly loved natural. Walnut kernels are considered a superfood, rich in thiamin, manganese, vitamin B6 and linoleic acid.
Between September and November, or in the middle of autumn, the walnuts fall to the ground from the trees and are easily harvested.

Famous in ice cream and pastry, very expensive, i pistachios they are sometimes also found in the form of salty snacks or in cured meats. The pistachio green, originally from Persia, is rich in vitamin B6, thiamine and phosphorus.
It is also rich in calories, dietary fiber and proteins. Pistachios they are harvested, laboriously, every two years in the summer months, after which they require a rather long drying and ventilation process, so they will become available in the autumn months.

Why not consider the chestnuts, the fruit of the chestnuts enclosed in the typical yellow curls, a dry fruit? As flour, as sweets, roasted, boiled, but also in special ancient recipes together with sauces and legumes, the castanges are rich in proteins, vitamin C, manganese and copper. Chestnuts, as known, they are harvested in the middle of autumn, after the middle of October, and once the shell has been opened they are ready for consumption.

In commerce we find other dried fruits, not produced in the country and therefore always imported:

Obviously, in this case, it makes no sense to talk about seasonality as these seeds often grow in areas that do not include our classic four seasons.