Does the university promote the evolution of thought? Some data 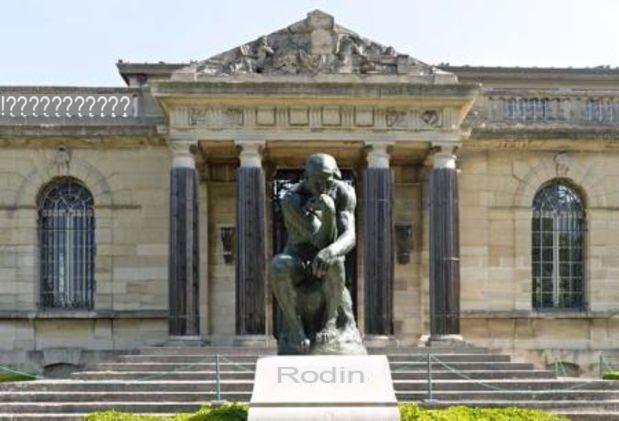 Most people think that those who are admitted to university have already developed some cognitive abilities above average and that at the end of the university course the thought will have undergone a fair evolution that allows the subject to enjoy a greater open-mindedness as well as good communication skills. But does students' thinking really evolve during the university course? What is the most common form of thinking among young people who go to university today? Here are some sad statistics that speak for themselves: A research carried out a few years ago by Genovard, Beltrán & Rivas (1995) found that around 40% of students entering university are unable to extract inferences from written material and only a third of them are able to solve a mathematical problem that requires several steps. Similarly, Saiz (1994) reveals that only 25% of first-year students have abstract and logical thinking skills. Some studies developed by Saenko (2005) reveal that 76,7% of students harbor an esoteric type of thinking rooted in false beliefs and / or superstitions. discouraging among all, in which university students of the first and last year of university courses belonging to the social and technical sciences are examined, the result is the following: no significant differences are found ficative in the development of theirs reasoning skills! To the good connoisseur a few words ...
Toxic Mothers: When Love Is Too Much ❯

add a comment of Does the university promote the evolution of thought? Some data