Does nostalgia help us cope with pain? 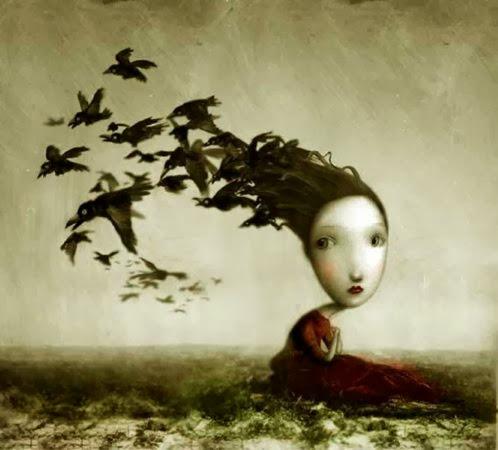 In the popular imagination there is a tendency to associate the nostalgia to a negative feeling that
it would be best avoided because it makes us vulnerable. However, in recent years
There have been several scientific studies that demonstrate the resulting benefits
from nostalgia.

For example, it is known that nostalgia can help
combat loneliness and reduce the impact of relative negative feelings
to his own death. Now a group of researchers from the University of Southampton,
showed that nostalgia also gives us pleasure on a physical level
making us feel more tolerant and increasing our perception of heat.It all started with a very simple experiment,
the psychologists asked 19 people to keep a diary for 30 days
consecutive. In the same they had to transcribe all those moments and activities
that made him feel nostalgic. The first result that emerged was that the
people were more nostalgic on cold days. Later, the researchers expanded the sample to
90 people. One group was asked to sit in a room
cold (20 degrees Celsius) while another group settled into a room
warmer (28 degrees Celsius). Each person was asked to speak about the
favorite music and close friends, asking them to point
how much nostalgia they felt evoking these memories. This is how it proved
that low temperatures promote nostalgia, but until now it's all about the discovery of water
hot. Something we all know well. But the researchers made a
another much more interesting experiment. This time they involved 64 people. To a group
they asked to remember anything that did not have a precise meaning
while a second group was asked to evoke a situation that
caused nostalgia. Each person had to keep one hand in a bucket with
of ice for as long as possible. Well, those who felt homesick could hold on
your hand in the ice for a longer period. This means that the
nostalgia helps us to bear the pain. Why? Researchers think nostalgia plays one
homeostatic function that allows our mind to regress to those moments
of joy previously experienced to generate a comfortable feeling,
not only mentally but also physically. This idea has been "confirmed" a
starting from neuroimaging techniques thanks to which it was found that the
nostalgia causes an activation of the "anterior insular cortex", a zone
involved in the physiological representation of the body and in consciousness
emotional.
La Pareidolia: Why do we see faces where there aren't any? ❯

add a comment of Does nostalgia help us cope with pain?