Does nail drive out nail in love work? The answer of psychology

Are you wondering what the saying nail drives nail means and where does it originate from? Do you want to know if the nail chasing technique really works to forget a person or overcome a disappointment in love?

In this article we will analyze together the history and the meaning of the so-called "nail drives nail", and then delve into the psychological implications behind the concept of nail drives out nail in love. In a nutshell we will see what are the advantages and disadvantages of using one person to forget another ...

... but let's go in order, and let's see for a moment where this expression so widely used in everyday life comes from!

Nail drives away nail it is a saying that almost certainly comes from the game of Cindalism, which was practiced in Ancient Greece. In Cindalism competitions, one nail had to be pulled out of the damp ground, using another.

Already the ancient Greeks began to use the expression nail chases nail as a way of saying, using it in contexts other than that of the game of Cindalism, such as in the political one.

To see the proverb referring to love for the first time, it is necessary instead to read a passage from the Tusculanae Disputationes, where Cicero writes: "etiam novo quidam amore veterem amorem tamquam clavo clavum eiciendum putant" (they think that an old love can be chased away by a new love like a nail from another nail).

The saying then spanned the centuries, appearing in the Rhymes of Guittone d'Arezzo, in the Triumph of Love by Petrarca and even in Ariosto's Orlando Furioso.

When a person nowadays uses the expression “nail drives nail”, he always and only refers to relationship and love situations, while other contexts such as the political one have completely lost relevance.

The meaning of the expression is therefore very simple. The nail (a new person, a new relationship) should be able to "drive out" another nail, that is to make you forget the previous relationship, or in any case help to overcome the obsession with a person you had previously fallen in love with or fell in love with .

The saying "nail drives a nail" has taken root so much in our culture and in our way of thinking that it has become a belief. It is now almost a norm to consider this strategy as the best ever to stop suffering for love.

But the reality is quite different ...

Here are 3 great truths, which the nail chasing technique does not take into account at all:

Often people who use the nail drives out nail in love they do it for lack of knowledge, because they do not know other methods to manage the situation.

If you want to know exactly what you need to do to overcome the pain of ending a relationship, read my article on how to move on and start living again.

According to psychology, healthy and intense relationships (those in which we feel loved and supported) are the best for our well-being.

The philosophy of nail drives out nail it goes in exactly the opposite direction, suggesting that we use a new relationship as if it were a "pain reliever" to distract us temporarily.

Using interpersonal relationships as a way to escape from suffering and responsibilities is not something that leads to happiness in the long run.

The method of nail drives out nail in love it seems to work only because it initially fills a void and covers suffering. However over time, the pain will come back even greater because it has not been processed properly.

So to the question: does the nail drive method work? My answer is no.

I'll give you an example:

If I have a severe headache, I need to find out what causes it and adopt the right solution. Using a pain reliever gives me temporary relief, but it does not remove the causes of my headache which will continue to be there and hurt as soon as the painkiller takes effect.

The same principle holds true in relationships. If I'm in pain because a relationship has ended, dating new people right away without having processed the pain correctly is useless. It can only give me relief temporarily but it won't improve my situation.

If my wound is still open, I will continue to suffer until I close it completely. 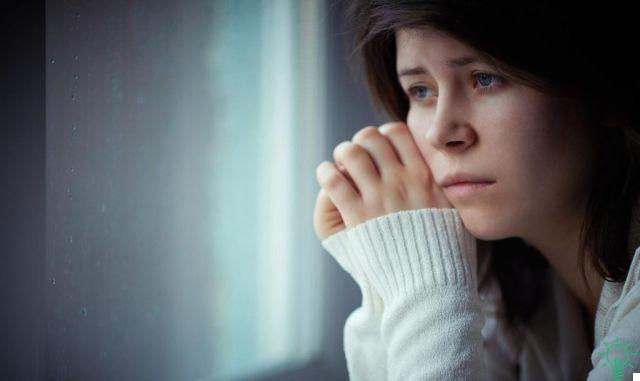 Statistically, men take longer to get over the end of a relationship, while women experience a stronger emotional impact in the short term, but are also able to recover sooner.

This means that the method of nail drives out nail it is statistically preferred by men, and although it can give temporary relief, it does not allow you to improve your life or to find a definitive solution to the suffering that you may be experiencing.

Since we are social beings who need to interact with other people, every time a relationship becomes important to us it is normal that when it ends it causes us suffering.

Starting a new relationship just to satisfy an emotional lack and to forget the pain as soon as possible is not a wise choice, also because no healthy relationship is born to forget the previous one, but it is based on completely different assumptions.

Psychology states that any of our trauma that we fail to process correctly will affect our entire future until we finally resolve it. Therefore it becomes essential to understand how to process pain and greet in the best way the relationship that has just ended. 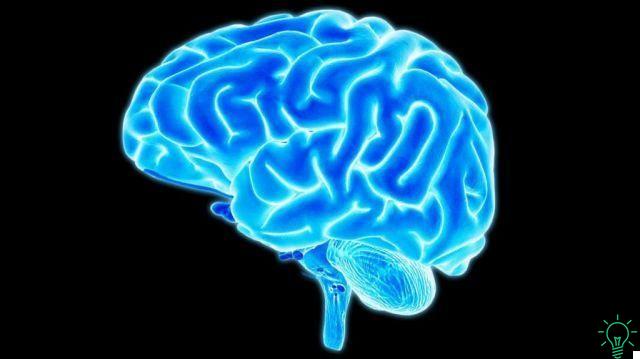 For example, if a child has overcritical parents who do not encourage him or show little affection for him, he will most likely develop a self-esteem problem. Let's assume that by becoming a teenager you enter into a couple relationship that is important to him, but which ends unexpectedly and this leads him to experience deep suffering.

His pain will also bring back his low self-esteem and all the unresolved traumas of his past. So if he decided to apply the nail-driving philosophy, he would receive momentary relief but it would not solve his difficulties.

If he wants to overcome his low self-esteem, that guy doesn't have to start a makeshift relationship but work directly on self-confidence. If he wants to get over his pain, he needs to process it properly rather than find ways to forget about the situation he is in.

To overcome something we must face it with the right strategies and not run away or seek temporary remedies.

Does nail drive out nail work?

So ultimately, despite the widespread belief that a new makeshift relationship can help you fall out of love and recover happiness after a disappointment in love, the reality is quite different. Using the philosophy of the nail chases the nail in love is highly risky and harmful because:

The method of nail drives out nail in love it is useless and it is bankruptcy. This way of approaching relationships can only provide temporary and never lasting relief.

The end of a relationship, difficult as it may be, is a time to go through, and it also represents a great opportunity to change your life for the better. Through our manual we will guide you in this process step by step.

In conclusion, we can say that the end of a relationship can be an opportunity to change yourself, love yourself more and improve your life.

To be able to transform this difficult situation into an advantage, however, we must avoid applying the philosophy of the nail chases the nail, which as we have seen brings a momentary relief, but does not improve the situation in a definitive and lasting way.

add a comment from Does nail drive out nail in love work? The answer of psychology