Do you want others to trust you? Then apologize when it rains! 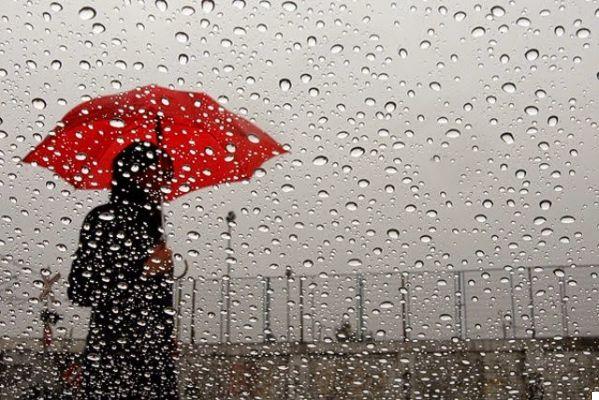 Do you want others to see you as someone they can trust? The secret is simple: to gain their trust, you just need to apologize for something that doesn't depend on you, like rain.

At first glance it may seem absurd, but this is what researchers at Harvard Business School and the University of Pennsylvania have come up with. How did they come to these conclusions?

They hired an actor and got him close to 65 unknown people, 30 of whom were women. The actor approached these people at a train station on a rainy day and his aim was to ask people to lend him their cell phones.

To succeed, the actor used two different strategies. One was simply asking, "Can I use your phone?" While in the second case before borrowing the phone he said: “I'm so sorry it's raining” and then put forward the request.

An excuse as unnecessary as this really made a difference, as 47% of people offered their mobile phone, while when the actor asked for the phone directly, only 9% accepted.

But it does not end there, the researchers decided to investigate the phenomenon. In this regard, they recruited 177 volunteers and asked them to see a video showing someone approaching a stranger at an airport asking him to lend him his cell phone. Only this time the new phrases were introduced into the recitation.

The actor introduced himself in several ways: 1. with a greeting: "Hi, how are you?", 2. with a formal apology: "Hello, sorry if I disturb you" and 3, apologizing for something out of his control: " I am very sorry for the flight delay. "

At this point the video ended and the participants had to take the place of the person who was asked for the phone and decide whether or not they would lend him the cell phone. As you can imagine, once again, the "personalized" excuse won out.


Researchers kept repeating these experiments in different contexts and situations, but in all cases they always found that when a person approaches apologizing for something that annoys the other, they are more likely to make a positive first impression and gain trust.

In fact, this is not the first experiment that shows how a simple sentence can radically change the perception that others have of us. I have already referred to the magic of this technique in the past. For example, when we order something and explain why we need it, the chances of getting what we wanted increase. In fact, it does not depend so much on the words themselves, but rather on what they convey. Apologizing for bad weather or flight delays is a way of being empathetic, of putting ourselves in the other person's place and letting them know how we feel. So, approaching and saying: “What a bad weather this is” is useless because in this way we do not share our feelings. So the next time you want to win someone's trust, think of a phrase that allows you to convey empathy for the other person.

You always say "yes" when you want to say "no" ❯

add a comment of Do you want others to trust you? Then apologize when it rains!