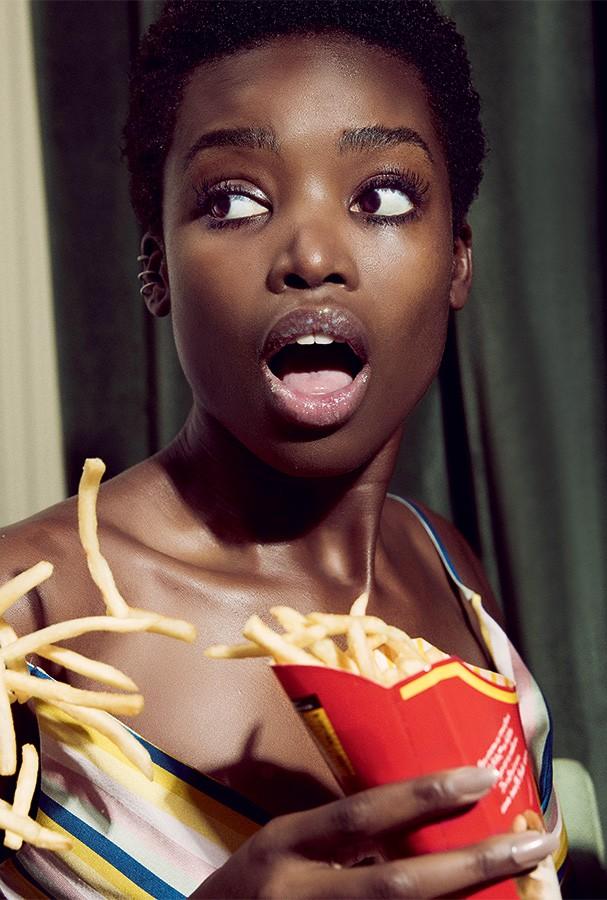 You sit down at the table and a barrage of notifications arrives on your mobile. Or the theme song of the Tg starts or the neighbor turns on the machine to mow the lawn. The result? You get fat. Yes, you got it right: Scientific studies claim that ambient noise has a direct influence on the waistline. Researchers from the American Colorado State University, for example, did a experiment with pretzels: those who consumed more of them while ate them listened to music on headphones; fewer those who focused only on the noise of chewing.

The Karolinska Institute in Stockholm has shown that those who live in noisy environments have a greater predisposition to gain weight, for the accuracy of 0.2 cm every 5 decibels of noise. "The perception of flavor is also altered by noise. In fact, people who go to clubs or restaurants tend to eat and drink more, ”he explains Roberta Graziano, biologist nutritionist, who here explains how to concentrate on what we have on the plate to "kill" background noises and avoid the risk of gaining weight due to distraction.

THINK ABOUT CHEWING AND TASTE SLOWLY

Turning off the TV, closing the window and keeping phones away is the least we can do when we sit at the table. «The extra step is to implement small measures that allow us to taste the dish slowly, rather than gulp it distractedly», explains the nutritionist. «In this way, we will also be inclined to chew better and we know that good chewing stimulates the production of leptin and ghrelin, the satiety hormones. If we eat quickly, as happens in the case of distraction, these substances reach the brain too late, when we have already swallowed too much ».

USE THE RIGHT SPICES

If you prepare dishes with a strong taste, your attention will automatically be captured. «Spices like cinnamon, curry, turmeric, mustard, ginger or nutmeg they season without weighing down, have many nutraceutical properties and stimulate the palate making even the most banal dishes interesting », says doctor Graziano. You get the same effect when you introduce new foods, never tried before. Today the fruit and vegetable counters are enriched with ancient and curious species, from purple carrots to torzella cabbage. Take advantage of it.

ARRANGE THE FOOD IN AN INVITING WAY

We eat with the sight rather than with the palate. «By taking advantage of the color of the different foods and their combination, you can create imaginative dishes even in a short time. And certainly richer in nutritional properties ». The aesthetic effect automatically leads you to focus your attention on the plate and to be less distracted by the noise around you.

Audio Video Distraction makes you fat
Menopause: are you gaining weight? Here's what to do ❯