Proper nutrition against bad digestion limit the use of alcohol and the intake of fatty foods, in favor of other lighter foods such as fennel or artichokes. To combat poor digestion, however, it is not enough just to follow a healthy and balanced diet, but it is also necessary allow yourself the right time and space for meals. Let's find out better.

Fennel among the foods recommended in case of poor digestion 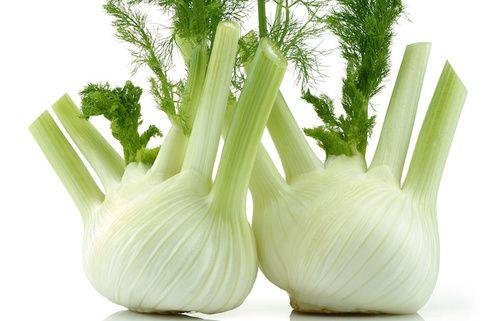 What is indigestion or functional dyspepsia

By poor digestion we mean the functional dyspepsia, that is the whole series of digestive system disorders that can occur after meals and that has no known cause.

Dyspepsia, in fact, can be symptomatic of a pathology affecting the gastrointestinal system, for example hiatal hernia, gastritis, cholecystitis, gallstones, etc.; it can be a sign of food intolerance or allergy, for example lactose intolerance; but it can also occur in the total absence of an organic cause.

Obviously, where there are important symptoms of indigestion, it is necessary to ascertain their nature by means of specific tests. If all the tests carried out are negative, a functional dyspepsia can be hypothesized.

Belching, halitosis, borborygmas may also be present. The discomfort can get worse with food or sometimes even get better if you eat the right foods. Other symptoms that can be found in a context of indigestion are nausea, constipation or diarrhea.

To relieve symptoms of poor digestion and to solve the problem it is essential to follow a correct diet. Let's see how dyspepsia sufferers should eat.

You can learn more about the symptoms, causes and all the natural remedies for indigestion 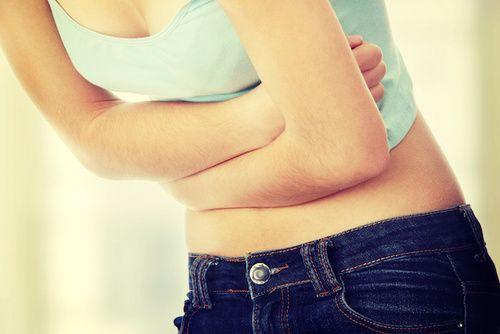 THEnutrition for poor digestion follows some simple, but fundamental, rules, let's try to summarize them.

Nutrition to combat poor digestion is therefore part of a context of healthy habits that help the whole body to stay healthy and fit.

After having lunch often comes a feature drowsiness which induces to grant us the so-called nap. This is a very bad habit. The sense of tiredness and sleepiness that appears after meals is not the sign of a physiological need for rest by the body, as is often thought. On the contrary, it is the symptom of poor nutrition.

In fact, if you notice it, post-prandial sleepiness occurs more frequently after excessively large meals, for example Sunday lunch, or after eating foods that require more effort on the part of the digestive system, for example fried foods, overly elaborate dishes, excessively fatty foods.

That afternoon nap that we allow ourselves after meals does not help us and indeed can worsen the symptoms of indigestion; better indulge in a moment of relaxation, sitting in an armchair, chatting with loved ones.

the 5 Australian flowers to aid digestion

Other articles on poor digestion:
> Natural tips for difficult digestion

> 3 rules to promote digestion in the summer