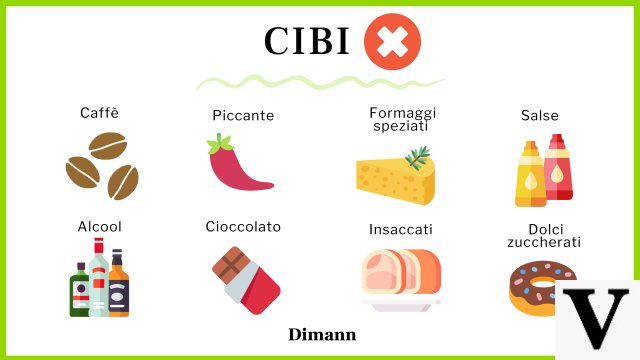 Cystitis is inflammation of the bladder, usually attributable to an infection.

It is one of the most frequent pathologies of the urinary tract and mainly affects the female sex.

Cystitis is very annoying but rarely dangerous. The milder cases resolve spontaneously within a few days; however, some people tend to have frequent relapses that need specific treatment. The only pathological complication of cystitis is kidney infection, fortunately very rare. After the first diagnoses, some women choose to treat cystitis themselves.

The intervention of the doctor is essential especially when:

The causes of cystitis proper are not always well defined.

The pathological mechanism is based on the ascent of bacteria (cutaneous or more commonly faecal) in the urethra up to the bladder (event favored by the use of the catheter, poor hygiene, etc.).

The decisive treatment consists of antibiotic and anti-inflammatory drugs. There is also an alternative form of cystitis, other than the common one, known as interstitial cystitis.

The interstitial is a form of cystitis DON'T obvious (free of clinical signs) and resistant to drugs; it mainly affects middle-aged women and should be treated differently than bacterial cystitis.

The etiological cause is almost always unknown and many suspect that it may be:

Prevention of cystitis infectious provides a series of well-defined behavioral and nutritional measures.

Behavioral ones concern the care of intimate hygiene, attention in emptying the bladder and the exclusion of some risky circumstances. Diet tactics involve:

In case of cystitis interstitial, the most important precautions to be respected are:

Carry out an exclusion diet, with the support of a food diary in which to note the dietary and behavioral changes.

The diet for interstitial cystitis (however also valid for bacterial) must have all the characteristics of nutritional balance. These aspects can be summarized as follows:


* The frequency of consumption of these foods considers the use of a large portion which, if necessary, can also be divided into two smaller ones to be divided on the same day.

There is a list of foods recommended and not recommended in the diet for INTERSTIZIAL cystitis (based on pH, content of irritating molecules, etc.).

This list is mainly based on conjectures or experiences which, at the moment, have no statistical value.

However, for disclosure correctness, we will report them below, underlining that they do not necessarily constitute a cure for interstitial cystitis:

As anticipated, in the search for the triggering factor of interstitial cystitis it can be very useful to fill in a food diary.

The compilation does not have to be limited to noting alone the foods consumed, but must also take into consideration: sporting activities, work, any particular or stressful situations and the time of onset of symptoms.

The most correct system would be to start the diet for cystitis with a so-called "elementary" therapy, gradually adding, one at a time, all the foods and drinks (allowing 7 days to pass between one and the other). In this way it is possible to identify the product responsible for the symptoms.

Another system is the reverse. In the presence of symptoms, starting from a customary diet, all "prohibited" foods will be progressively excluded (one at a time, with 7 days between one and the other).

The food diary of the diet for cystitis can be used both on a personal level and as a consultative tool for the general practitioner or the treating urologist.