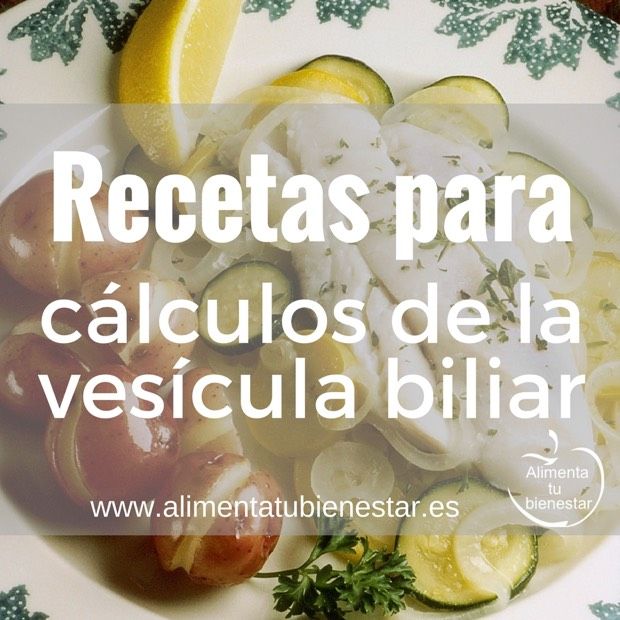 What is the gallbladder stone diet for?

The diet for gallbladder stones (or biliary lithiasis) is NOT a curative nutritional regimen, but a preventive one. This is because the solid crystals, once formed in the gallbladder, are totally insoluble and therefore irreversible with a simple dietary intervention.

Diet for gallbladder stones: does it matter?

The role of diet in the emergence and prevention, primary and secondary, of gallbladder and biliary tract stones is often overlooked, by virtue of the numerous risk factors that come into play in the origin of this pathology.
On the other hand, most of the diseases have a multi-factor origin and this explains why some people - even following a rather unregulated diet with a high risk for the development of certain diseases - never go against these diseases, and vice versa.
Despite this, data in hand, there is no doubt that some eating habits and particular lifestyles play, more than others, a leading role in the etiopathogenesis of some diseases.

What are the risk factors for gallbladder stones?

With regard to gallbladder and biliary tract stones, these elements of risk materialize:

What are the protective factors against gallbladder stones?

Beyond the risk factors listed above, there are numerous controversies about what foods, and more generally dietary habits, are useful in the prevention of gallbladder and biliary tract stones.
Among the scientific evidence accepted fairly unanimously, it seems that the increase in physical activity and the gradual reduction of body weight are quite useful elements in the prophylaxis of this pathology.

As underlined, weight loss must be gradual and not too sudden, an element - the latter - which seems to increase the risk of formation of crystalline aggregates; this risk would become concrete for weight reductions greater than 1,5 kg per week, a typical consequence of "yo-yo diets".
Prolonged fasting - by increasing the residence time of bile in the gallbladder - also seems to favor the onset of gallstones; this justifies the advice to consume small and frequent meals to prevent its onset.

Among the other protective factors against gallbladder and biliary tract stones, there is a full preference for monounsaturated and polyunsaturated fats (deriving from the consumption of fish oil, vegetable oils, such as olive oil, and dried fruit, such as almonds or walnuts) compared to saturated fats (of animal origin, such as butter, lard and in general the fats of meat and dairy products).
The vegetarian diet, and in general the preference for vegetable over animal proteins, has also been reported as a positive factor in the prevention of gallbladder stones.

Diet as a cause and prevention

Regarding the dietary etiopathogenesis of gallbladder stones, we summarize the following:

Role of sugars and insulin

It is hypothesized that the high intake of dietary sugars, in addition to predisposing to obesity, increases the synthesis of cholesterol as a consequence of the increased insulin stimulus.

Cholesterol levels in the body rise due to:

Role of fiber and lecithins

The scarcity of dietary fiber and lecithins (which reduce the enteric absorption of dietary and biliary cholesterol) is considered a predisposing factor to gallstones.
In addition, a diet rich in vegetable fibers, such as bran, opposes the saturation of bile, preventing gallbladder stones.
Moreover, the phospholipids contained in the lecithins, once absorbed, make up the bile and keep the suspension stable, preventing the precipitation of cholesterol. For this reason, the role of eggs in the onset of gallbladder stones is controversial; in fact, these are foods very rich in cholesterol (a favoring factor), but also in lecithin (a protective factor), both concentrated in the yolk.
Considering that part of the cholesterol poured into the choledochus in the form of bile acids is eliminated with the faeces, constipation also seems to predispose to the development of gallbladder stones; also in this sense the fibers and an adequate water supply represent a protective factor.

The specific vitamin C supplementation would also seem useful in preventive terms.
Of course, as with all the evidence that emerged in the course of the article, the conditional is a must; in fact, in the onset of stones numerous other factors come into play, such as genetic predisposition, diabetes, and the intake of some estrogen-based drugs (replacement therapy in menopause and birth control pills), which increase the concentration of cholesterol in the gallbladder and reduce its contractility.

Nutritional approaches to prevention and treatment of gallstones.
Gaby AR.

Other articles on 'Diet and Gallbladder Stones'