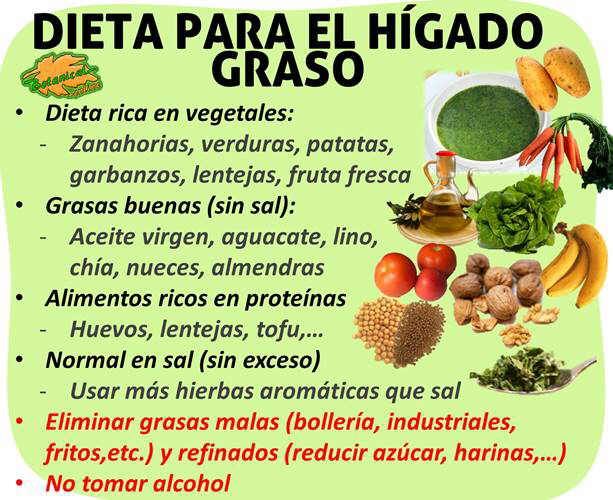 What is hepatic steatosis

Fatty liver disease is a real degeneration of the liver, caused by the accumulation of triglycerides in the hepatocytes.

In general, hepatic steatosis is reversible thanks to diet and drug therapy; however, in a percentage of 5-10% of cases it can evolve into liver cirrhosis, especially if the subject abuses alcohol.

Known more commonly as "fatty liver", fatty liver disease is caused by an excessive intake of alcohol, carbohydrates and dietary lipids, or by an impaired ability to dispose of fat.
The causes of hepatic steatosis are many and can give rise to the disease in an autonomous or multifactorial way; the most frequent are:

All of the above causes are influenced by the subject's diet.

The symptomatology of hepatic steatosis is rather heterogeneous; primarily hepatomegaly (liver enlargement), pain in the right hypochondrium (right under the ribs), jaundice (yellowish pigmentation of the skin and eyes - in an advanced state) and finally splenomegaly (enlargement of the spleen).

From the haematic point of view, an increase in transaminases (enzymes-specific markers of liver cell damage) and in prothrombin time (blood clotting speed influenced by proteins synthesized by the liver; longer prothrombin time = worse liver function) may occur ).

Role of the Diet

The diet for the remission of hepatic steatosis acts directly on the removal of the triggering causes; therefore, it is essential to follow some rules of food hygiene as nutritional therapy:

In addition to following the diet for hepatic steatosis, it is possible to facilitate the pathological course of the disease by also taking some drugs; among these we remember: glutathione, urodeoxycholic acid, silymarin, thiopronine and phosphatidylcholine; in alcoholic abuse methadoxine is also indicated.


More info: Diet for the Fatty Liver, a practical example "

Audio Video Diet and Fatty Liver Disease - Fatty liver
Diet and lifestyle - Which Professionals to entrust Your Health to? ❯