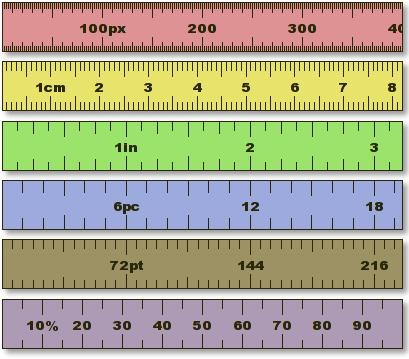 We all think that the world around us is as it is and as it appears to our eyes and ours perception is very objective, but to be honest, what we perceive is only a neural representation of the world. Our brain does nothing but give order and meaning to the surrounding environment. Certainly now the well-known optical illusions will come to mind, but it is certain that perception is one of the psychic processes that has most occupied / worried philosophers and psychologists. In fact, even today we continue to encounter intriguing phenomena. The main problem when we begin the study of perception is that it is quite ambiguous. Even when we "know" the objects that surround us on a daily basis, our perception of them can be easily deceived. Jerome Brunner stated that: "Our perception is a continuously adapting process influenced by our values ​​and our needs". Some Cornell University psychologists reaffirm that our interests can change our perception. In this experiment, 90 young volunteers were seated at one side of a table, at the far side of the table there was a bottle of water. Half of the participants were offered pretzels which they then ate but were then prevented from drinking water, the other half of the participants were always offered pretzels but were then allowed to drink water. At the end, each participant was asked how thirsty he was and how much he wanted the bottle of water. They were then shown the equivalent of an inch of measurement for them to use as a reference to gauge the distance between them and the bottle. As you can imagine, those who did not have the opportunity to drink felt more thirsty and crave water much more intensely. But this is just common sense, the most interesting part is that they also perceived that the distance between them and the water bottle was much less than that estimated by the group that was not thirsty. Their thirst affected the perception of distance, shortening it; that is to say, a physiological need has contributed to varying perception. What would happen in the event of a social need? To answer this question, instead of placing a bottle of water, they chose to use a hundred dollar bill. One group was told that they could win it in a card game while the rest of the participants were told that the ticket belonged to the experimenter. As it can be assumed, the first group considered the banknote more desirable but at the same time perceived it even closer. An even more curious experiment was carried out to evaluate the perception in the distance between people. Each participant had to fill out an interview form in which his sense of humor was assessed, later one of the experimenters would tell him what the results were. Some were told their sense of humor was average, while others were told their results were far below average. They were then asked how far away from them was the subject who had "communicated the results" to them. As can be easily imagined, those who had been given good news viewed him as closer to them while others perceived him as distant. These experiments that I have summarized in very "broad lines", and as many experiments that I have not mentioned, show us that our emotional states really affect our visual perception. We could thus hazard a generalized conclusion: when objects are desirable they are perceived as closer than they really are. However, the scientific literature points out another apparently opposite phenomenon: when objects are deeply undesirable that they come to generate repulsion or fear, they are also perceived, at times, closer.