Dark chocolate and diet for weight loss: hoax or truth? 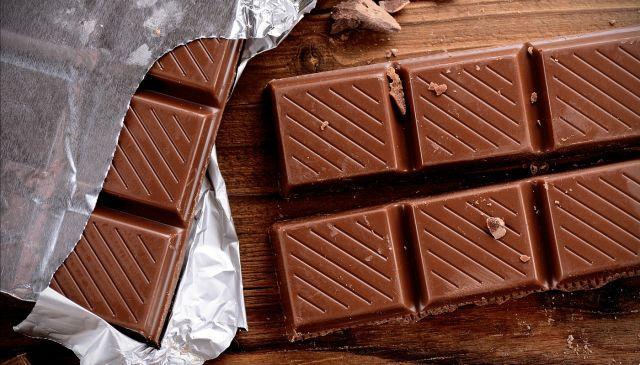 That the dark chocolate, taken in the right doses, do well, certainly better than the fattest milk chocolate, it is now well known, rich as it is in antioxidants and valuable nutrients.

That it is an ally of the weight loss diet and that it makes you lose up to 10% more weight, when added to a low-calorie diet it is… retracted news! Let's see why and what happened.

How I turn the news on chocolate for you

It was already spinning on the internet since 2013, but not only, the news that dark chocolate would help shed extra pounds. The "study" would have talked about 40 g of extra-dark chocolate to be consumed per day to lose 10% more than what would be lost with diet alone. But it's all true?

The answer is no.

What is true, as underlined by various portals, including Wired, Giornalettismo and Il Fatto Quotidiano, is that it would be a hoax. A hoax that also led to retract the news from those who initially spread it, or the International Archives of Medicine.

The key role is that of science journalist John Bohannon, who, in the first person, wanted to investigate how food science sometimes translates into the spread of unfounded news like wildfire, and went on to criticize the media power of the web and networks.


And he did this by sampling a small group of volunteers, recording data and having them take tests at the beginning and at the end. A fictitious study for which the data were bound to provide some statistical bias, in fact, it was: those who ate dark chocolate lost 10% more weight than those who had not eaten it.

The author would then skillfully have the results of the pseudo-research published "to whom it is responsible", with consequent media tam tam and very rapid diffusion of the news recreated at the table. A stupid joke? Maybe not quite.


As the author himself points out in an interview, the food science it is a science in all respects: it is the lack of scrutiny by the media to raise worrying questions about the quality of the news.

Now Science magazine has also opened an interesting question on the issue, specifically on peer reviews entitled "Who's afraid of peer-review?"

La real research, therefore, it is the study on the communication carried out in the food sector what John Bohannon and colleagues have made of it, who highlights how he himself has made fun of millions of people by saying that chocolate makes you lose weight.

Read also Foods for weight loss: what they are and when to take them >>

Audio Video Dark chocolate and diet for weight loss: hoax or truth?
Natural fluoride supplements, what they are and when to take them ❯

add a comment of Dark chocolate and diet for weight loss: hoax or truth?