Crossing the threshold of a door facilitates forgetfulness 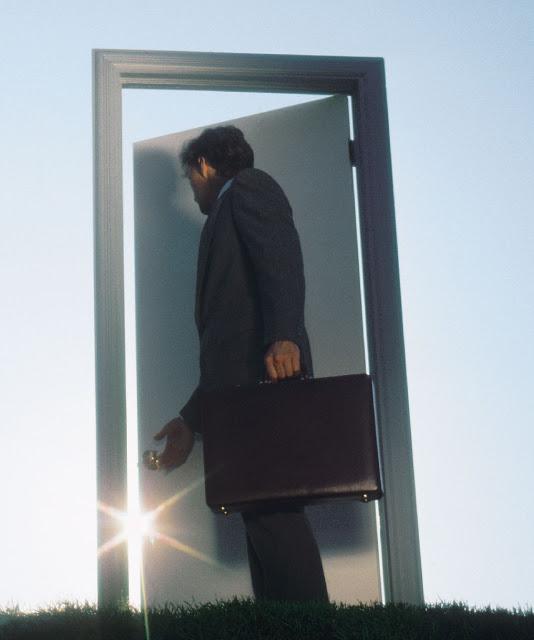 There are many actions that we carry out every day without thinking about it. However, we would be surprised to know that many of these play a fundamental role in our behavior and also in our cognitive capacity.

Some researchers from the University of Notre Dame have carried out a very curious experiment with which they demonstrate that a simple act such as crossing the threshold of a door can facilitate forgetfulness. According to these psychologists, passing through the threshold of a door symbolically creates a new episode of life that makes it difficult to remember the information or experiences that belong to the room from which one left. But… how did this conclusion come about? Let's take a look at the experiment: The participants were exposed to a virtual environment that contained 55 rooms of different types, some large and others smaller which all contained a table. When people entered they had to take an object placed at one end of the table to relocate it to the other end. This action was repeated until the transfer of several objects was completed, avoiding some objects that should not have been touched. Afterwards, some participants left the room through an open door that led directly to a new room or simply moved to the other side of the same room. Then, the names of some objects were shown on the screen. Each participant had to determine if this object had been transferred from him or if it was one of those that were to remain on the table without being touched.

The curious part lies in the fact that people who had passed through the threshold of the door showed a greater difficulty in remembering than those who had traveled the same distance but remained within the same room. Because?


Psychologists suppose that the door represents a kind of limit, which marks the beginning of a new episode in the memory of the individual and which authorizes the archiving of the information previously processed. On the contrary, people who stay in the same environment remember more easily because the information was not archived, however, and remained intact in the working memory. At this point the researchers are wondering if the phenomenon of forgetfulness in virtual reality also occurs in real life. So they designed a new identical experiment but in a real environment. The results were identical. Another possible explanation is based on the simple fact that staying within the same environment in which the activity took place would enhance the memory. This idea comes from popular wisdom which suggests that when we forget something, it is easier for us to retrieve the information if we retrace our steps.

Researchers have thus dedicated themselves to corroborating or countering this idea.

In this regard, a memory test was performed after people walked through the threshold of the door to a second room, passing through a completely new third through two doors or passing through two doors to return to the original room in which the activities. The basic idea suggested that if the doors really did not represent a memory limiting symbol but it was the room that exacerbated the memory, then the last group returning to the original room had to show a better score on the test. What happened? The memory of people returning to the original room was no better than that of those walking through a door and entering a completely new room. However, as you might have guessed, those who walked through two doors and entered a completely new room remembered even less than the others. What does this indicate? First of all, that the context can really enhance memory in some way but that at the same time crossing the doors passing to different environments has a symbolic meaning that enhances forgetfulness and, while the more doors you cross, the more difficult it will be to remember the previous facts. Obviously, this idea applies only to insignificant memories because we know that emotionally significant memories are not affected in the least and remain almost indelible in the memory.