Creativity: What is the moment when we are most creative 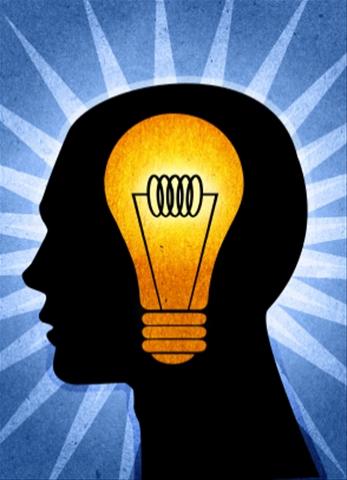 There are thousands of very complicated techniques whose
goal is to foment creativity, but there are also dozens of little ones
tricks that will allow us to be more creative with the least effort
possible. Precisely one of them is choosing the most suitable time for
develop the activities in which we need originality.

Researchers Mareike Wieth and Rose Zacks after having
involved in a study 428 students, concluded that: if
you are particularly efficient people in the evening then the moment more
creative of the day will be for you early in the morning while that at
on the contrary, if you get up early in the morning and are active and efficient right away,
the evening will be when you have more opportunities to be more creative. To reach these conclusions the researchers have
identified who were the students who got up early in the morning and which ones
instead they were more productive in the evening. Later, they asked them to solve
six problems: among these, three required “insight” solutions and three analytical solutions.
To solve every problem the students had only 4 at their disposal
minutes. Half of the participants were evaluated in the former
hours in the morning, around 8.30, while the rest was analyzed between 16 and
17 in the afternoon. Eventually it was found that the students got
better results in insight problems
when they confronted them at the optimal time for them. When who got up
early in the morning the more at ease was assessed in the evening and vice versa
in the evening they were evaluated in the morning, success rates were found
56, 22 and 49% (respectively, for each of the problems proposed). However,
when the time was reversed, the success rates dropped to 51, 16 and
31%. Why does this happen? Essentially due to the fact that the problems from
solving in a creative perspective using insight requires an unconventional approximation. And it is more
easy to get this perspective when we are sleepy; that is, when ours
prefrontal cortex is more inhibited. This is due to the fact that the prefrontal cortex
it tends to act as a critical filter which on many occasions does not leave
emerge the most original ideas. However, when she lowers her guard,
much more original and daring ideas can appear.
Creativity: Three tricks to stimulate it ❯

add a comment of Creativity: What is the moment when we are most creative