Creativity: Three tricks to stimulate it 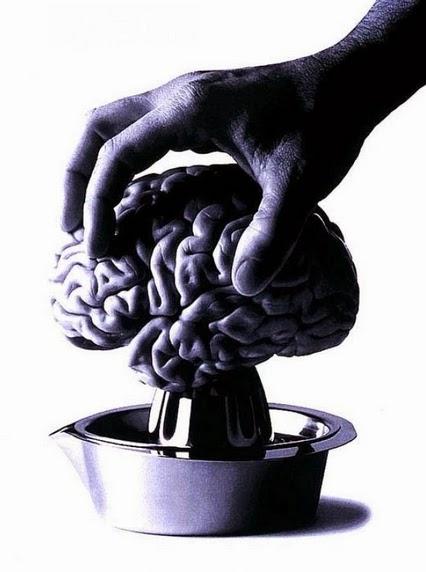 One of the more features
interesting of the human being is creativity. However, it has always been one
of the most elusive for psychologists. Now, thanks to the use of modern
functional resonance technology, we are discovering how the
creative brain.

We currently know that some exist
tricks they can stimulate the
creativeness and that, if we are constant in their application, they could
also help us generate a brilliant idea that gives a definitive impetus to
our professional career. 1. Solve problems that require a change in the way of thinking
traditional. In 2006 some researchers of the University
from Kansas asked a group of students to mention employment minus
conventional of some objects of common use. Later, they asked the same
to solve problems that required creative solutions and,
actually, the group that underwent the little exercise in creativity,
offered the most original solutions, compared to the group that had to solve the
mathematical problems. 2. Carry out daily activities in a less conventional order. In 2012 some researchers from the University of Nijmegen asked a
group of students prepare a sandwich with butter and chocolate. In the middle of
they allowed themselves to do it as they always did while the other half did
he asked to follow an uncommon practice. Afterwards, everyone was heard
a sound and asked what source they think it came from. As you can imagine,
those who made the sandwich in an unusual way threw guesses
more creative. 3. Maintain psychological distance by extending the distance in space e
in time. In 2009 some scholars from the University of
Bloomington explored an even more interesting aspect of the process
creative. They recruited some students and subjected them to a test in which
they had to demonstrate their creativity. The curious side was given by the fact that ad
some of these were told that some of their answers would be
sent to a distant university while others were told that i
results would have been evaluated in the same center. Surprisingly, the
students who were told their results would be evaluated elsewhere
they solved twice the problems. How can we put this into practice
makeup? We will simply have to think that our ideas will not be put in
practice now but maybe next year. Or that maybe they will apply in a
another place very far away. Keeping our distance helps us to distance ourselves emotionally
from the problem and for this we feel freer to offer different solutions.
Couple crisis: how to overcome it and be more united and happy ❯

add a comment of Creativity: Three tricks to stimulate it