Creativity: increase it with positive emotions 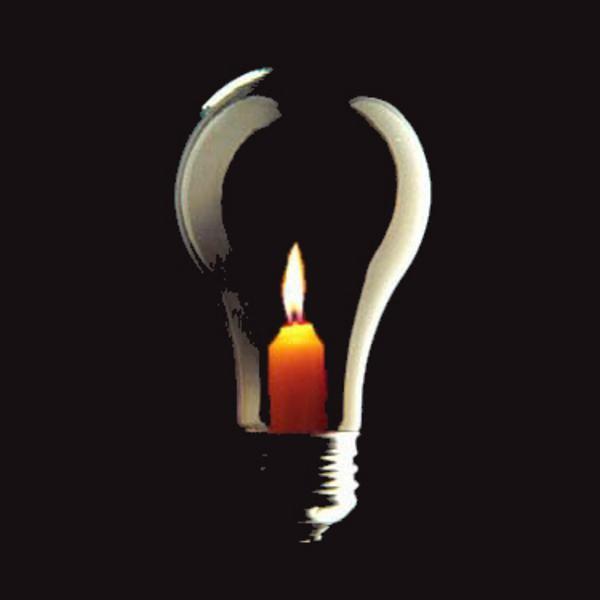 Have you noticed that
when you like an object do you tend to bring it closer to you? For example, in a
clothing store we only touch the items that we really like and it
the same happens in the bookstore with books.

According to Friedman e
Forster, the action of moving an object towards us or away from it, is
closely linked to the positive or negative feelings we experience
towards the object itself. So far nothing new but these psychologists
claim that bringing an object closer to us could help increase the creativeness. To prove
this hypothesis the researchers carried out seven experiments, asking
essentially half of the participants who approached them with an object
while the other half was asked to place their hand on the same e
they dismissed him with a gesture of revulsion. Following i
participants underwent various tests. In one of these the
their state of mind and in others creativity was evaluated in relation to the object.
For example, they were asked to imagine different functions for the object
in question. Curiously, it was possible to find that those who approached
the object to themselves had a more positive mood, were more creative and
they displayed a greater variety of interesting ideas. Because? According to cognitive regulation model
developed by Shwarz and Bless, positive emotions are indicative of the fact that
all is well (the targets are not threatened and you don't need one
specific action). Therefore, these people will feel safe and have one
greater tendency to take risks and explore new alternatives; that is
promotes more creative thinking. On the contrary, if the
people experience negative emotions, they will feel threatened so that
they will take a much more reserved and attentive attitude. Obviously, this one
attitude does not encourage creativity because people who are afraid do not
they will want to take on new risks and even less seek alternative paths,
they will just want to find a quick fix that makes them feel better. In summary, bring closer
an object to us can not only help improve our mood
(provided it is not an unpleasant object) but also increase the
our creativity.
Creativity: how to increase it while having fun ❯

add a comment of Creativity: increase it with positive emotions