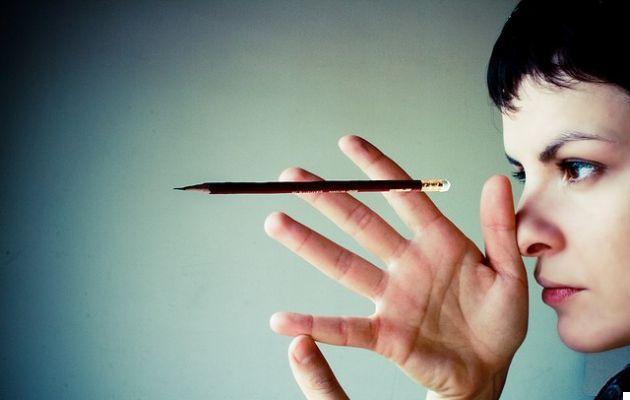 If you are one of those people who love adventure and new experiences, chances are you see the world differently, literally. People who are more open to new experiences, those who are always looking for new things, are able to perceive more visual information than others and combine it in a unique way, and this is what increases their creativity. In fact, some psychologists think this is the key to creativity.

Openness to experience is a personality trait. These people are characterized by being more curious, more likely to explore new realities, develop a wider range of interests and are also more original. These people often perform well in creativity tests, such as those in which they are asked to find different uses for some objects of daily life, such as a brick or a tennis ball.

There is also evidence that people with greater openness to experiences are able to capture more visual cues in the environment. For example, focusing on letters moving on a screen, they often tend to notice a small gray box that also appears on the screen, a detail that others do not perceive.

The "gift" of mixed perception

A team of psychologists from the University of Melbourne has found that, in fact, people who are more open to new experiences are also able to encounter more opportunities. These researchers believe they have a more flexible visual gateway, which allows them to consciously acquire more details.

To reach these conclusions, the psychologists recruited 123 young people and subjected them to a test in which they saw a red image with one eye and a green image with the other for two consecutive minutes.

The usual practice is for the brain to perceive only one image at a time, so most people have seen the red image first and then the other. However, the researchers found that some people saw the two images as merging with each other, a phenomenon known as 'mixed perception'.


The interesting fact was that, while people appeared to be more open to new experiences, the more likely they were to present this "mixed perception".

The result of brain expansion

The phenomenon of mixed perception is thought to be due to cerebral flexibility; that is to say, these people's minds are more likely to seek solutions outside conventional parameters, which leads them to a different level of stimulus processing.

This could explain why people who are open to new experiences also tend to be more creative and innovative. All the evidence suggests that these people see the world differently, literally, so they are also more creative.

Therefore, to develop creativity there is nothing better than opening up to new experiences, trying new things and criticizing much less because every time we criticize we activate the prefrontal area of ​​the brain, which is precisely what prevents the flow of original ideas. . These psychologists also point out that mindfulness meditation can help us be more creative because it facilitates mixed perception, as well as helping us overcome the barrier imposed by our conscious mind.