Cortisol: the Stress Hormone | What's this? Why is it related to catabolism? How to lower it?

By the healthiergang writer Riccardo Pitarresi, athlete and Taekwondo instructor, majoring in Dietetics.

Training is very important. How many times have we heard this repeated? But do you think that training is really enough to be able to grow as an athlete or bodybuilder? The answer is no. The necessary evolutionary step is based on the step of the cultured bodybuilder / runner / cyclist / swimmer / fighter, and today you will be given a small pearl of wisdom: you will have a powerful tool in your hand, to make a difference.

The questions we will answer today are the following: can we effectively counteract muscle catabolism following one acute and / or chronic physical stress? Psychic stress can it condition the body to catabolize more than it should? What is one of the catabolic hormones that is most involved in the processes of catabolism and how can we counteract it to preserve the sweaty lean mass?

We must first of all understand how our organism reacts following a physical and psychic insult.

When we subject the body to any type of training, after a few seconds, to ensure the homeostasis of our biological functions, it reacts by modifying multiple hormonal structures. Means that when we approach an exercise, almost immediately, the body synthesizes, through a series of stimuli received by the CNS through the peripheral neuronal afferents, certain amounts and species of hormones, each with different functions.

Today we will not look at the multitude or the totality of the same that our body produces, but we will focus in particular on the CRH-ACTH-CORTISOL axis. Probably the most passionate in the world of sport will have already heard of cortisol (but with great probability they will not have heard of either CRH or ACTH) while still others do not recognize this hormone.

Well the body reacts to a "stressor" (physical activity, surgical operations, psychically stressful periods such as exam sessions, study, work, etc.) altering the delicate balance that governs this hormonal axis, unbalancing it so that the circulating amounts of cortisol are higher than the basal levels.

Cortisol is a steroid hormone, belonging to the category of glucocorticoids, produced by the adrenal glands and performs various functions among which we identify an activity with a catabolic action, and now we immediately see the how and why.

Cortisol, derived from cholesterol, accentuates a metabolic pathway known as hepatic gluconeogenesis, i.e. the mechanism through which glucose synthesis takes place ex novo starting from non-saccharide substrates including proteins that make up lean (muscle) mass. To simplify the concept, therefore, the greater the circulating quantities of cortisol, the greater the amount of proteins involved in the metabolic pathway that leads to their transformation into sugars (we don't necessarily talk about lean mass protein, we'll see why later).

Keep in mind that a sedentary subject, excluding some diseases that can increase the amount of cortisol produced upstream, will not have enough cortisol quantities to worry about. On the other hand, our body synthesizes it because of its anti-inflammatory function and for the management of blood sugar, and it is essential for life; during the night and early morning, when it reaches high values, it stimulates gluconeogenesis (as mentioned before) and thus prevents the CNS from running out of glucose during the short night fast! But let's proceed in order. 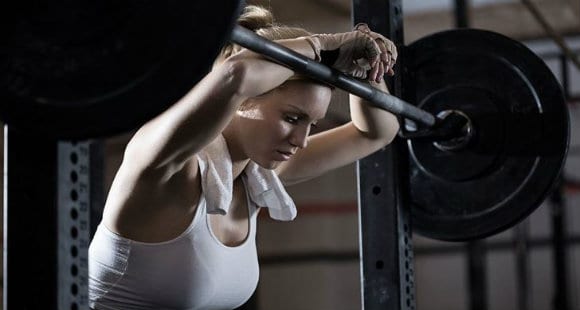 Why is it related to catabolism?

When Does It Increase in Training?

Numerous studies have shown that both power and aerobic exercises lasting at least 20 minutes and with an intensity of at least 60% VO2Max can stimulate the production of cortisol and the increase of its concentration in the blood.

In reality, even exercises of lower intensity but of longer duration (90 minutes at 20-50% of VO2Max) or of high intensity (maximal) and of very short duration (1 minute at 100% VO2Max) determine an increase in the concentration of cortisol in the bloodstream. But it is fair to point out that with the same internal workload, anaerobic exercise induces higher cortisol increases than aerobic exercise, while a reduction in the production of cortisol in acute physical exercise can be observed in particularly trained subjects.

Is There a Relationship Between Cortisol and Nutrition?

The value that should be given to the cortisol-meals relationship remains undoubted. Having already said how much exercise can affect the synthesis of cortisol, it remains equally important to underline that a high-protein meal is able to increase serum cortisol levels compared to other types of dietary patterns.

However exercise HOWEVER PHYSICAL EXERCISE AND MEAL DO NOT GIVE CUMULATIVE EFFECTS IN THE PRODUCTION OF CORTISOL: if we have finished a training session in the equipment room and our cortisol levels have increased, the introduction of a high-protein meal (the renowned shaker with Impact whey protein o Peptopro in the post-workout) will not increase the synthesis of cortisol; just as after a high-protein meal, performing anaerobic or aerobic training will not further increase circulating cortisol levels.

Compared to a sedentary subject, the amount of circulating cortisol in sports subjects, following acute physical exercise, is higher than normal, this is also able to modify the peripheral sensitivity to glucocorticoids (and therefore to cortisol itself) and there are subjects physically more predisposed to enter a catabolic rather than anabolic state (see the vulgarly called "hard gainer": hard to put on weight). 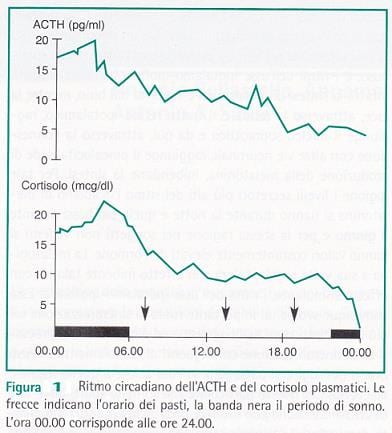 Having clarified the previous points, let's now move on to the practice: the major cortisol response after acute exercise peaks at night.

The secretory basal values ​​that we must keep in mind will be the following:

- Progressive increase secretory after midnight (00:00), during the early morning with Zenit secretorio less than 5:00.

Who Should Really Be Afraid of Cortisol?

1. The subjects most predisposed to lose muscle mass with a certain ease and who notice catastrophic effects on themselves in periods of significant stress (physical and mental)

2. Those who find themselves in a calorie deficit for example during a definition period, which coincides with intense training, low-calorie and high-protein diet. In fact, we remind our dear readers that a decrease in caloric intake corresponds to an increased protein requirement, and within a context where a high-protein meal also stimulates the hypersecretion of cortisol, the levels of this hormone will be high and the margins action of the same against the muscles (more vulnerable given the caloric deficit) wider.

4. Subjects who are aware with serological tests of being cortisolemic

How Can We Lower Cortisol Levels?

Considering what has been said previously, consider that:

1. The chronicity of training and the homeostatic adaptation of the organism to certain movements that are schematically repeated from week to week, can lead over time to a reduction in circulating cortisol levels. So train, train and train… but avoid over-training!

2. The consumption of carbohydrates is able to decrease the levels of synthesized cortisol, and this is why a breakfast with the right quantities and the right quality of carbohydrates around 7 is able to counteract the medium-high cortisol levels, which rise during the night, with secretory zenith in the early morning, in particularly around 5:00.

3. More generally, a balanced and complete diet prevents muscle catabolism, especially if it is high in calories, as if we introduce enough proteins through the diet, these will be suitably used during the night without affecting our lean mass.

4. Last but not least, there is a food supplement on the market with strong anti-catabolic properties capable of acting on the hormonal axis CRH-ACTH-CORTISOL and in particular: 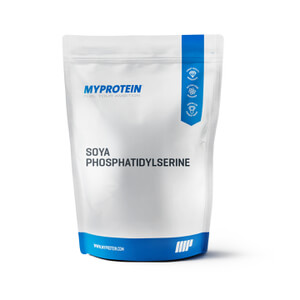 The supplement with cortisol-suppressing activity is the THE PHOSPHATIDILSERINA. This supplement is able to suppress the amount of cortisol produced by the body by 20-30%, and if taken in doses of about 400 mg before a demanding training session (perhaps assisted by other physical and mental stressors such as work, family commitments etc.) it can reduce muscle breakdown and thus restore optimal cortisol levels to restart the GAIN process in very unfavorable periods in this sense.

There are also other generic supplements with anti-catabolic functions (with conflicting results on efficacy and ineffectiveness) to be added to phosphatidylserine, it is worth mentioning the following:

theHMB, Also known as beta-hydroxy beta methylbutyrate. The main functions of the HMB in the 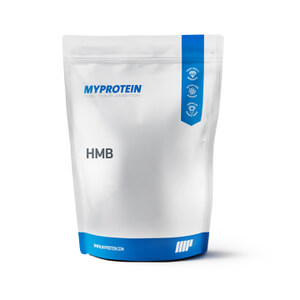 bodybuilding, are the stimulation of muscle protein synthesis by activating the mTor pathways. HMB stands out for the reduction of muscle catabolism, especially important in certain phases in which low-calorie diets are perpetrated for a long time in an attempt to decrease the percentage of fat mass without affecting the lean mass.

For a summary of the concepts we covered in this article, check out this comprehensive video on cortisol and catabolism!

Audio Video Cortisol: the Stress Hormone | What's this? Why is it related to catabolism? How to lower it?
What to eat for breakfast before training ❯

add a comment of Cortisol: the Stress Hormone | What's this? Why is it related to catabolism? How to lower it?