Chocolate: how to choose the best and how much you can eat 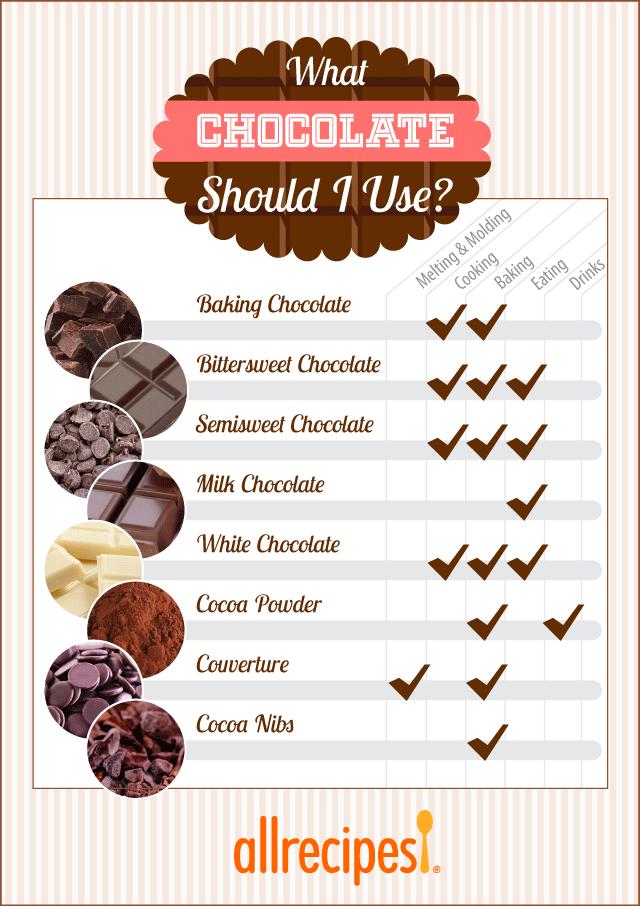 In recent years the chocolate was re-evaluated as healthy food, as well as greedy: this is also confirmed by the latest research from the University of L'Aquila, which has highlighted the positive effects for the brain thanks to the neuroprotective content of flavonoids. On the other hand, however, the overproduction di chocolate dictated by fashions has also placed on the market products of dubious quality.

And the investigation that Report, broadcast by Rai3, broadcast a few weeks ago cast shadows even on the origin of the berries and the artisanal productions. Let's see together what are the advantages of chocolate and why it is good and how do you recognize the best.

It is called the food of the Gods because of its recognized (since ancient times) health benefits. "Today, scientific research has allowed us to know with certainty the high antioxidant content of cocoa, it has more than tea and red wineHe explains Giovanna Pitotti, nutritionist biologist.

«It then supplies many minerals, such as potassium, copper, zinc, magnesium and iron. And also thevaleric acid which reduces stress, counteracting the stimulating power of the alkaloids present, such as caffeine ». Among the indigenous population of the island of Panama, who drink a cocoa-based drink every day, there is a low incidence of atherosclerosis, type 2 diabetes and hypertension. "Studies have shown that regular intake reduces oxidative stress and blood pressure, improves cerebral blood flow and has antidiabetic effects because it increases insulin sensitivity », continues the expert.

It is also considered a natural antidepressant because it induces the production of serotonin, the “good mood” neurotransmitter ». There are researches that reveal even a slimming power: cocoa would reduce the expression of some genes involved in the transport of fatty acids and the increase of others responsible for the mechanism that burns calories.

All of the above does not mean that cocoa can be abused which also contains grass satura and monoinsaturi: «The dose allowed for those with no particular restrictions is a maximum of 20 grams per day»Recommends the nutritionist.

Even because, there is a big difference between cocoa and chocolate: seeds undergo many transformations before becoming the tablet we bite into. For the benefits to be greater than calories, you have to always prefer dark chocolate, at least 72%: the more raw material there is, the higher the concentration of antioxidants.

Then, cocoa and cane sugar are the only ingredients we should read on the label, at most there can be del cocoa butter in addition or of the soy lecithin which serve to make the squares more "melting".

«Sucrose, flavorings and generic vegetable fats they only serve to cover up the taste and smell of poor cocoa quality, ”he explains Rossana Bettini, taste educator and author of It's authentic chocolate (Editions line). "Watch out, because the European Union has established that chocolate can also be defined as a product that contains fats other than cocoa butter, as long as they do not exceed 5%".

What the label doesn't say

Unfortunately, even a label that shows only the essentials does not always guarantee top quality. "For example, the species of the cocoa plant is rarely written which, however, is decisive for the result ", explains Bettini. «The most common, the one present at 90% on the market, is the stranger, less valuable but cheaper because it has a higher yield.

Others, for example trinitarian and especially Creole, they are more precious and delicate but rarer ». The "goodness" of the tablet also depends on the way the seeds are treated. «Maceration, then drying, toasting are all processes that can compromise the quality of the seeds and the result of the taste. The poorer the quality of the resulting cocoa mass, the greater the need to add flavorings and fats to cover the taste deficit ».

To be sure of the quality, the entire supply chain should be checked, for this reason among the artisan chocolatiers the bean to bar processing, that is, from the seed to the tablet.

Instead of buying and transforming the semi-finished product, that is the cocoa mass that comes from the South of the world where the plants grow, we buy the seeds, thus starting from the raw material. «Actually, even buying the mass you can make a good chocolate. But starting from the seed allows you to have much more choice, because not all cocoa producers make the mass available, "he explains Elvira Roccasalva of the Donna Elvira brand, awarded several times at the International Chocolate Awards and the first bean to bar producer of famous Modica chocolate, one of the most renowned artisan varieties. «Going directly to hunt for berries and seeds in the southern hemisphere allowed me to get to know small communities that offer fine crus. Toasting the seeds in the laboratory, then, adds taste and value to the craftsmanship: it is an important phase that must be calculated per minute and makes the difference in the tablet ».

How to recognize the best

If the label doesn't help and the bean to bar artisan isn't right behind the door, enjoy a great product only the senses remain. «Let's dispel the myth that good chocolate is very black and shiny», Rossana Bettini warns. "In reality it should be auburn, chestnut.

The black one is a chocolate produced with foreign cocoa of low quality, which has a dark seed made even darker by the fact that to eliminate the unpleasant odor it is subjected to a long toasting and deteriorates i nutrients good. L'glossy effect then it is an indication of a very long process usually done to disguise the smells and bad tastes of a scarce cocoa. All 'tastefinally, the tablet must give the sensation of a soft and silky mass ».

Audio Video Chocolate: how to choose the best and how much you can eat
Hummus: not just chickpeas. Here are 4 variations ❯

add a comment of Chocolate: how to choose the best and how much you can eat