The chocolate, obtained from the seeds of the Theobroma cacao plant, is a food ally for the heart and mood, able to stimulate the release of endorphins. Let's find out better.

> 2. The properties and benefits of chocolate

> 4. The use of chocolate in the kitchen 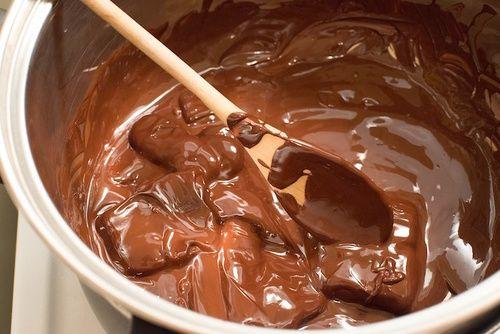 Chocolate is a food derived from the seeds of cocoa plant (Theobroma cacao L.).

Among the Maya the chocolate he was called kakaw uhanal, or "food of the Gods", and its consumption was reserved only to certain classes of the population (sovereigns, nobles and warriors).

Chocolate should be enjoyed with all the senses and with the same senses you can evaluate i parameters of his goodness. Pay attention to the ambient temperature: above 23-24 degrees the chocolate begins to suffer, more markedly the milk one and the gianduia.

La view, for example, it is essential to understand how good a chocolate bar is: the top must be shiny, homogeneous; the lower part must not have streaks, spots, air bubbles, but must be uniform and smooth; the section must also be homogeneous, smooth, without air bubbles, as if it were porcelain.

Many studies show that the intake of chocolate stimulates the release of endorphins, able to increase good mood. A 2003 study sponsored by the National Research Institute for Food and Nutrition (Inran) of Rome, argues that chocolate is good for the heart.

The results revealed that fudge increases blood antioxidant concentrations by 20%, while milk fudge has no effect; even dark chocolate loses its effect when accompanied by a glass of milk.

How to make a vegan chocolate cake 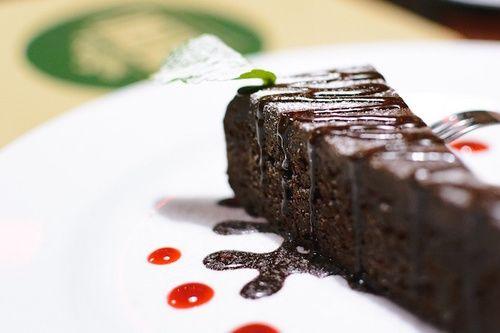 La torta caprese, widespread, as well as in Capri, especially in the Sorrento Peninsula and the Amalfi Coast, would be an involuntary creation of the Caprese pastry and dates back to the twenties of the last century. Here is the recipe:

Pass the almonds in the mixer in order to chop them but not too finely, in the meantime divide the yolks from the whites and put them in a bowl with the sugar. Work everything with an electric whisk. Melt the chocolate and beat the egg whites with the mixer. At this point add the butter into small pieces to the egg and sugar cream, then add the melted chocolate, work everything and put the almonds. Mix the dough and add the egg whites. Bake at 140 ° for 50 minutes. Let it cool, sprinkle with the icing sugar and the bitter cocoa.


All about the precious pure cocoa

> Chocolate for young children, when to introduce it and which one?

> Chocolate among the ten foods rich in magnesium

> Carob, an alternative to classic chocolate