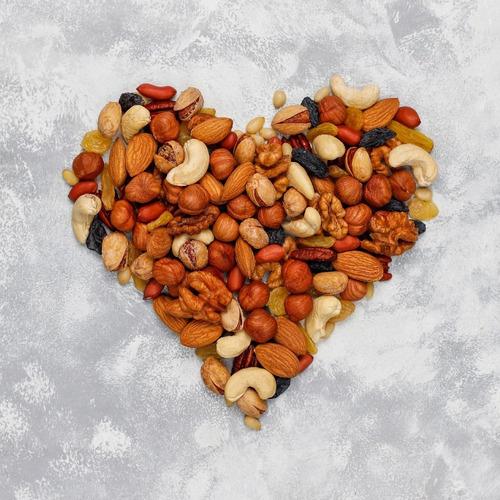 Chestnuts have a high nutritional value, known since ancient times. Once chestnuts were known as "the bread of the poor" and, considered a real staple food, they completely replaced the finest cereals, which the difficult environment and the lack of communication routes did not allow to have in sufficient quantity.

They were eaten boiled, roasted, in soup with milk, as sweet castagnaccio or as salty polenta and in numerous other recipes.

Later they became luxury food sold by street vendors in the city streets, as it still happens today, albeit to a lesser extent than in the past.

Properties and uses of chestnuts

The chestnuts are rich in sugar, carbs e protidi, of tannin the bark and, to a lesser extent, the leaves. Properties of the chestnut are: cough suppressant, nutritive and especially astringent. It is recommended to consume it in case of avitamitosis and debilitation. Infusion and decoction for bronchial affections and diarrhea. Gargling with the infusion of the leaves for inflammation of the throat and mouth.

The cooking water of the chestnuts, if used for rinsing after shampooing, enhances the reflections of blond hair; the crushed pulp of the fruit can be used as an emollient and lightening mask. In the kitchen the consumption of fruit or flour is widely used.


The use of chestnuts is not recommended for diabetics and liver sufferers. Even those suffering from colitis should eat it in moderation and in any case without the accompaniment of the traditional glass of wine.

Chestnuts were nicknamed by the Latins "acorns of Zeus" because this tree evoked the supreme god, ruler of the universe, thanks to its short but powerful trunk and to the branches that spread out in all directions, making the crown imposing.

Discover also the properties, calories and nutritional values ​​of chestnuts

Audio Video Chestnuts: generous fruits
Foods rich in fiber: what are they? ❯