Cheese and dairy products: it is not true that they are bad for your health

With a production of 1,2 billion kilos in 2016 alone, 45% of which PDO, the country's industry of cheese is booming. Especially thanks to exports: France and Germany, as the data from Assolatte reveal, are the countries that buy our products the most.

I fresh cheeses, and in particular the mozzarella cheese, are at the top of the preference list, followed by parmesan cheese e Grana Padano. Often accused for its content of saturated fats (considered responsible for cardiovascular disorders, obesity and tumors) and proteins of animal origin (judged in the past to cause demineralization of the skeleton), this category of food has however recently been re-evaluated by various scientific researches. Let's clarify then.

It is not true that they hurt the heart

Thanks to the formidable mix of highly digestible and assimilable proteins, vitamins D and group B and minerals such as calcium, zinc and phosphorus, cheeses, if eaten in correct quantities and without excess, they can even have protective effects against pathologies that until recently they were accused of favoring.

"A survey conducted on the Dutch population, which is a heavy consumer, published in the American Journal of Clinical Nutrition, clarified that cheeses derived from whole milk they are even capable of reduce heart risk.

According to the researchers, this is due to the presence of a particular class of medium and short-chain saturated fatty acids, such as butyric, capric and pentadecanoic, which stimulate the production of "good" cholesterol (HDL) without causing an increase in that “Bad” (Ldl) »says the doctor Giulia Sturabotti, expert in nutrition, hygiene and preventive medicine in Rome.


«And the beneficial and protective action of these lipids, which among other things have a high satiating power, also affects the metabolic front, as highlighted by a study conducted over a span of 17 years in the United States and published in the British Journal of Nutrition: in combination with the other nutrients present and thanks to some bioactive protein substances that are formed during their digestion, they help defend against abdominal obesity and from the metabolic syndrome », warns the expert.

It is not true that they are carcinogenic

as to cheese-cancer relationship, there is a lack of scientific evidence in support of the thesis that this food increases the concentration of the growth factor Igf-1 in the blood, on which some types of cancer may depend. "On the contrary, the authoritative study Milk and dairy products: good or bad for human health ?, published in the journal Food & Nutrition Research, showed that the consumption of dairy products is inversely associated with the risk of intestinal carcinomas, bladder and prostate », emphasizes our expert.

And some studies have the responsibilities of cheeses have also been reduced with regard to bone health: «For example, they have made it clear that the enemies of bones are mainly the proteins of meat, of course if taken in excess. In particular, it Epic epidemiological study, the largest European population analysis, coordinated by the International Agency for Research on Cancer and dedicated to the relationship between diet and health, has revealed that the incidence of fractures of the femur increases by eating steaks and stews, but not milk, gorgonzola and pecorino cheese because the negative action of proteins is "compensated" by the abundant presence of calcium, which is absent in the meat », clarifies our expert.

In addition to traditional cheeses, there are also many "lightened" products on the market. But not for this healthier, on the contrary: «The main risk is to consume them lightly, because they are less caloric, ending up exceeding the recommended weekly doses. We must not forget that a cheese with 30-40% less lipids than the classic version is still a fatty food».

«Provide 20 g of fat instead of 30 it does not make the product really light. Moreover, very often they also appear among the ingredients thickeners and other additives which are used to prevent water from separating from the lipid component. And sometimes sugars are also present. In short: the fats decrease, but the cheese loses its genuineness. Better to consume the traditional types and, if anything, opt for naturally thinner ones, such as fresh caciottina, sweet green, feta, fior di latte, cow's milk mozzarella. Or ricotta, even if it does not belong to the same category of food, because it is prepared with only whey and is therefore a dairy product », advises the expert.

It is not true that all cheeses contain lactose

"THE hard cheeses, such as Emmental, Grana Padano and Parmigiano Reggiano, aged for more than a year, can be consumed in moderation even by intolerant ones ”, explains Dr. Giulia Sturabotti. The reason?

«During the aging, month after month the lactose it is transformed into lactic acid. Parmigiano Reggiano DOP aged 30-36 months can even be defined as “lactose free”. Delactosed versions are okay if the intolerance is severe; but if it is light, Don't completely eliminate this milk sugar from your diet: the consumption of small doses induces in the organism the production of the enzyme capable of digesting it, while if it is completely removed, paradoxically, the disorders worsen ».

How much cheese to eat and when

To ensure you the precious nutrients of the cheese, without exceeding with lipids, you can bring this food to the table 2-3 times a week, consuming it instead of eggs or meat. «Pay attention not only to the frequency, but also to the amount»Warns doctor Giulia Sturabotti.

«According to the indications of the Society of the country of human nutrition (Sinu) the right portion is 50 g for the seasoned types and 100 g for the fresh ones».

Browse our gallery below, you will find an example of a daily menu, with controlled fats, in which the right quantities of cheese are provided. 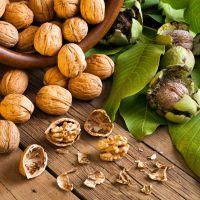 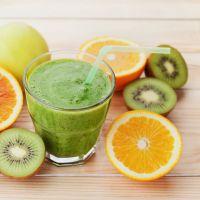 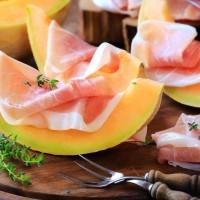 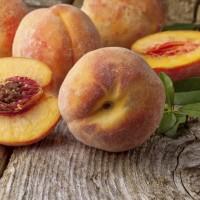 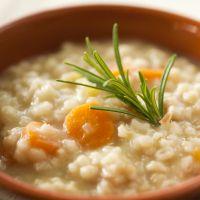 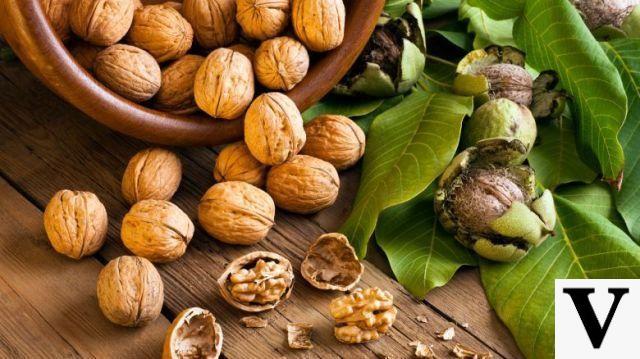 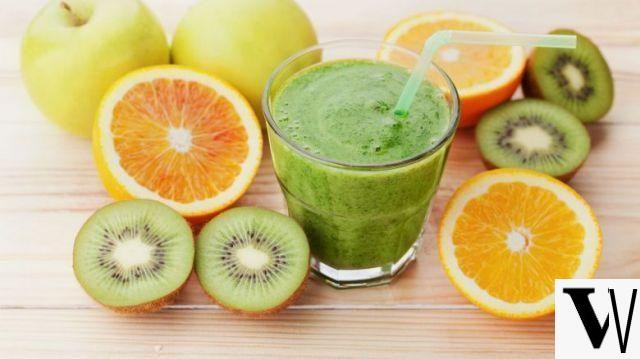 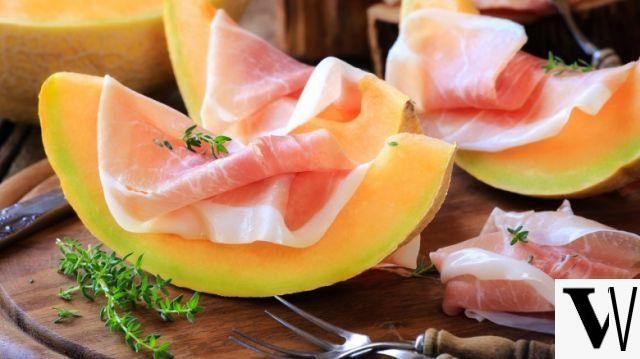 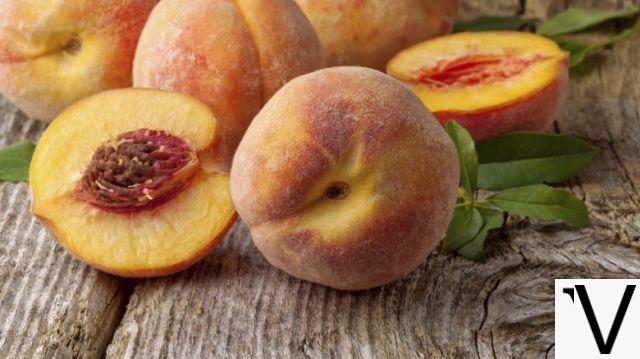 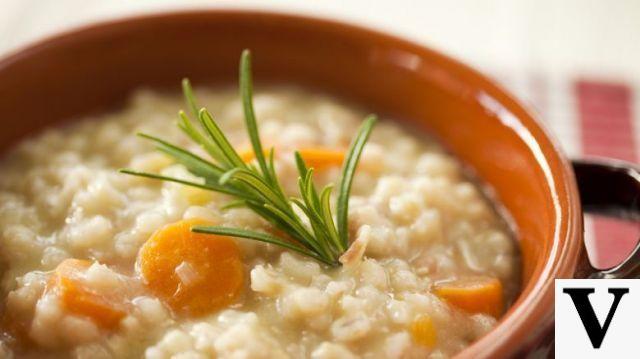 Audio Video Cheese and dairy products: it is not true that they are bad for your health
8 good reasons to drink beer (in moderation) ❯

add a comment of Cheese and dairy products: it is not true that they are bad for your health