Chayote: properties, benefits, how to eat

Il squash, fruit native to Mexico, rich in amino acids, vitamin C, but above all Vitamin B9, is useful for the kidneys and the cardiovascular system. Let's find out better.

> How to eat Chayote 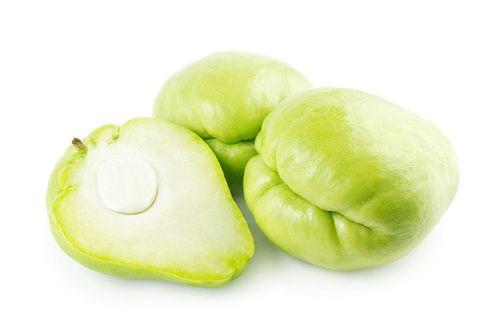 Among the various interesting fruits of cucurbitacea of tropical origin it is impossible not to mention the chayote (Sechium edule), a relative of pumpkin, cucumber and various melons of Mexican origin, as evidenced by the Nahuatl word chayotil.

All parts of the plant are edible: the fruit, the leaves, the shoots, the tubers. The fruit has a green and firm pulp, with a consistency halfway between potato and cucumber, rich in water and rather sweet. There is a white variety on the market, known as "pirulero".

Furthermore, for 100 g of this product, we have:

The pulp and the seed are above all rich in amino acids, vitamin C, but above all vitamin B9, being one of the best plant sources. It also has good amounts of vitamins B6, B5 and K, and is a decent source of many metals, first of all zinc.

It is used in many local medicines because of the diuretic, anti-inflammatory, hypotensive properties. In the Western world it is indicated for the cleansing of the kidneys, in the diabetic diets, for the formation of the fetus in pregnant women, and is considered a food with anticancer properties.

You can learn more about the right nutrition to fight diabetes 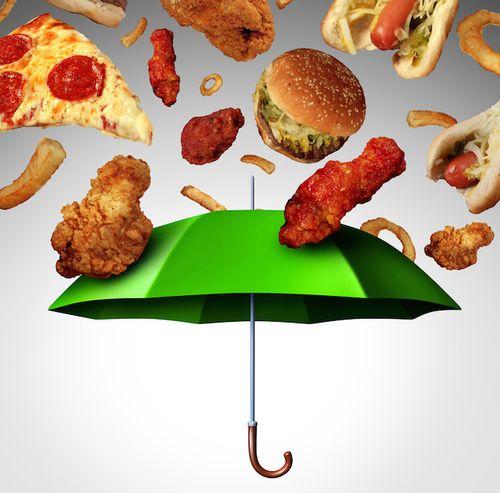 None in particular: despite being called "thorny", its hair is not able to cause damage.


How chayote is eaten

Following the conquest of Mexico by the Spaniards, chayote expanded throughout Latin America, reaching over the centuries also North America, Asia and Europe. Popular cuisines, especially the poorest ones, have added it to their recipes each in their own way.

Most recipes include consumption from cooked: stewed, roasted, fried, or better still sautéed quickly so as not to degrade the sweetish flavor and crunchy texture; it can be said that it is generally treated like a courgette.

Could be eaten raw without any problem, thus favoring the best intake of all its nutritional qualities, and is generally found finely chopped in salads dressed with lemon or lime. The sprouts are eaten like asparagus and the leaves like spinach. Tubers in Asia are used to fry them like potatoes.

READ MORE
The properties, benefits and contraindications of Cupuaçu

Audio Video Chayote: properties, benefits, how to eat
The properties of vitamins ❯

add a comment of Chayote: properties, benefits, how to eat