Carob, an alternative to classic chocolate 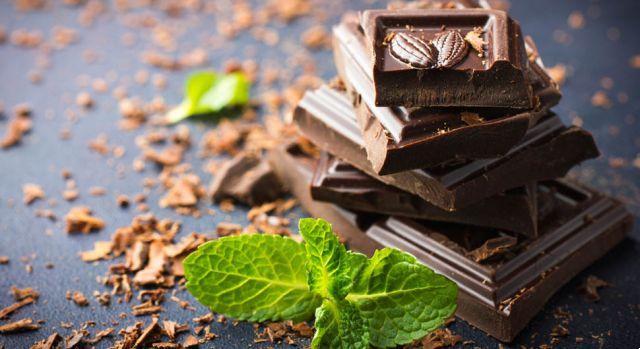 Everyone loves chocolate in some of its forms: dark, milk, white, with hazelnuts, orange and so on in its infinite varieties.

The delicious taste of chocolate and the gratifying sensation that comes with it given by the presence of theobromine have made it one of the most successful food products in the world, starting from the time of its discovery in Mesoamerica, where it was used in semi-liquid form for ritual purposes together with other psychoactive substances such as hallucinogenic mushrooms and tobacco.

In Europe over the centuries a whole art has developed around its consumption, a branch of the art of pastry dedicated to chocolate, which gives us ice creams, bars, chocolates, chips, eggs, spreads and an infinity of other products.

The fruit of the carob

However, many are looking for alternatives, for various reasons. One of the most successful variants is the so-called carob chocolate, already on the market with many products that can hardly be distinguished from those produced with chocolate produced with the cocoa plant.

The pods of the carob tree, a plant that has been present in the Mediterranean area for millennia, offer when ripe a very aromatic gelatinous substance, which is dried, toasted and reduced to powder for processing as you would do with cocoa.


It is a low-fat product, although richer in carbohydrates and sugars than classic chocolate. It also has a low amount of sodium, a factor that helps fight high blood pressure, heart and kidney problems, and osteoporosis, especially in this age where a sodium saturated diet is particularly popular.

Despite having good amounts of calcium, does not contain calcium oxalates, instead present in the common cocoa, which makes it carob chocolate much more suitable for sportsmen and developing young people.

To all this is added the absence of psychoactive substances capable of generating addiction, like the common chocolate or caffeine theobromine, is rich in antioxidants and dietary fiber, and the fact that carob chocolate is gluten-free.

The taste of carob chocolate


If we want, to all this we can add yet another point in favor of carob chocolate: unlike cocoa chocolate you can share it with your dog friends, given the absence of theobromine, pleasant for the human nervous system but toxic for dogs.

In specialized stores we can find various products based on carob chocolate: spreadable cream, biscuits, chips, muffins, hot chocolate, bars with seeds and dried fruit, puddings. Not only all of this is affordable today, all of them the recipes for making these delicacies are readily available online, and at this point you only need to add the purchase of carob flour, a good oven and the desire to try your hand at new experimental recipes.

Read also Carob, how to insert it in the diet >>

add a comment of Carob, an alternative to classic chocolate