Cardiac Exercise | Is It Okay To Do Cardio Before Weights?

It is quite common that a training session focused on strength or hypertrophy is followed by "rituals" 20-30 minutes of cardio.

The idea is the one for which with weight training stimulates muscle growth while with the following minutes of aerobic activity will induce fat loss.

This idea is quite common and widespread and also has a certain plausible component from the logical point of view; but is it really so?

On this question the debate arises on the best timing for cardiac exercise. 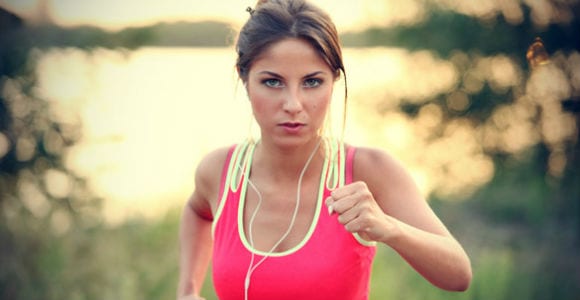 It is necessary first of all distinguish between aerobic exercise and anaerobic exercise. This distinction is not so trivial because apparently when you train you put an effort on the muscle in any case.

The former use oxygen in their energy metabolism, the use of this element allows to produce much more energy with the same substrate. Specifically, more energy is produced by consuming the same amount of glucose or fatty acids.

These muscle fibers are capable of produce prolonged efforts but of reduced intensity.

The second type of muscle fibers, the anaerobic ones, have an energy metabolism that does not use oxygen. Therefore they consume a large amount of substrate and are capable of producing intense efforts but for a limited period.

The speech is actually even more complicated because there are also intermediate type muscle fibers and it is useful to know the various energetic processes; it is sufficient, however, to know only this general distinction. For oxygen to enter the cell, this element needs to diffuse through the cell membrane of muscle fibers.

Diffusion is an effective process over short distances.

To better understand the phenomenon it is useful to think about the fact that if a smell is close to us we can clearly smell it while if the source of this smell is far from us, the smell is not perceived. this is because the molecules that transmit the smell signal (of gaseous substances) have a greater space to travel and therefore cannot reach our nose. 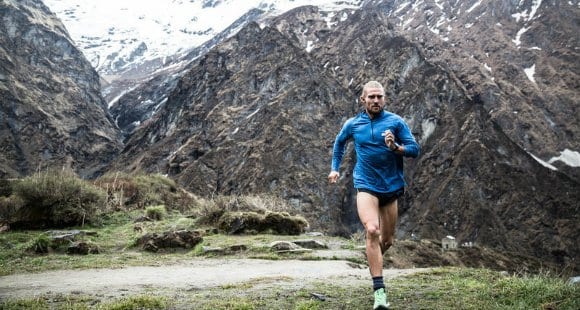 The same transport process characterizes the oxygen molecules. These manage to reach short distances within the muscle fibers.

This means that the muscle fibers that use oxygen in their metabolism must necessarily be small in size otherwise the mitochondria inside the cells will not be able to capture oxygen and thus produce energy.

For this reason, the more efficient a muscle cell is in using oxygen as an energy source, the smaller it will be.

In reverse anaerobic muscle fibers do not have the size limit imposed by the need for oxygen, their energy source accumulates in their cytoplasm (sarcoplasm).

According to the type of physical exercise, the efficiency of a certain type of muscle fibers will therefore be stimulated compared to the others. It is necessary to specify that the type of exercise that is going to be performed is able to influence the muscle fiber and make it suitable for the stimulus to which it is subjected.

You can think of mTORs as transmitters that are able to influence the fate of a muscle fiber.

If the muscle is subjected to high levels of tension (high loads for a certain length of time) these transmitters are released which they are able to stimulate muscle fibers making them suitable for an intense and short workout.

In concrete terms, we arrive at hypertrophy. (this is not the only factor that can stimulate the release of mTOR).

Some studies have shown how the release of mTOR does not occur when the muscle is subjected to aerobic exercise. In particular, two groups of athletes underwent the same type of lower body training.


Both groups underwent the same weight training protocol while an aerobic activity session was added to one group at the end of the session. 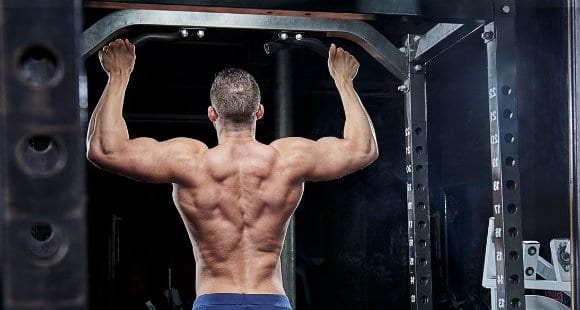 Weeks later, the strength and cross-sectional parameters of the lower body muscles were verified and the results were as follows: the group that had performed the aerobic exercise session had significantly less improved their strength capabilities and consistently with this too their muscle fibers were smaller in size.

Another study was performed, but this time, heart exercise close to 95% of VO2 max was used and the individuals were new to training. In this case it was highlighted anyway an increase in muscle mass and strength.

Cardiac exercise is therefore to be reserved for a separate moment of the day and should not be combined with weight training; neither before nor after the training session.

The ideal solution is that of devote 20 minutes apart during the day to this type of training.

Even a HIIT session has a competitive effect with a training session focused on strength or hypertrophy. The mechanism by which the muscle adaptation response is inhibited is different but is always competitive.

Often the group that is most subject to the combination of cardio with a weight session is the female gender.

The discourse of the competitive mechanism also applies to the female gender.

Often, however, to reinforce the idea of ​​cardio in girls is the misunderstanding that the weights go to give a coarse or too muscular appearance to their body. this is an exasperation of the effect of weight training: female hormone production is different from male and therefore, unless anabolic substances are taken, a female's body will never become like a male's.

In both cases, stimulus-induced hypertrophy occurs but a female's muscle growth potential does not match that of a male.

The result of weight training is an athletic, toned and attractive body. 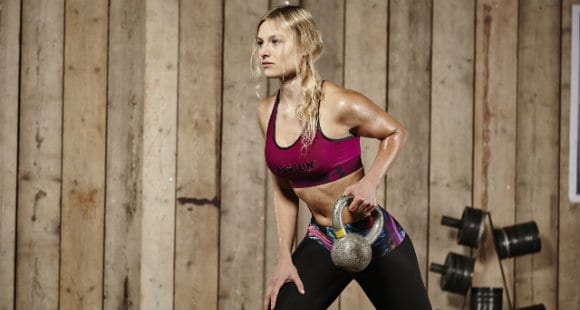 Another obstacle that induces females to favor cardio is the idea that this type of training leads to greater oxidation of fat.

Also in this case we are faced with an error.

As previously described, anaerobic exercises are those that produce less energy with the same substrate.

This means that more sugars and fatty acids are consumed to perform a certain effort. It should also be added that physical exercise based on hypertrophy generally leads to the production of lactate.

This is a waste product that must be recovered from the muscle, released into the bloodstream and transformed into a product that is not harmful to the body.

The energetic mechanism that leads to the production of lactate produces about 2 ATP (energy molecule) but the lactate to be disposed of consumes about 6-7 ATP.

This means that every time you train with lactate production an energy deficit is created which will lead to a significant increase in the expenditure of calories at rest.

Based on this, females, whose goal is to burn fat, should also focus primarily on weight training obtaining the double benefit of a toned and athletic body combined with a reduction in body fat.

Furthermore, it must be emphasized that another factor to be taken into great consideration is nutrition which is most likely the main cause of the accumulation of fat and therefore the source of the problem that you want to combat.

Cardio is a type of training that should be included in your training routine as it has benefits, however, it is better to perform it in a session detached from weight training.

If the goal is to lose fat and obtain an aesthetically more satisfying physique, it is more productive to favor HIIT over cardio., this also applies to women who love exercise.

Audio Video Cardiac Exercise | Is It Okay To Do Cardio Before Weights?
Exercise In Pregnancy? | 15 “Fit Mum” Explain Why It's Good ❯

add a comment of Cardiac Exercise | Is It Okay To Do Cardio Before Weights?