Brioche: the original recipe and 10 variations

Le brioche they are a real delight and they are even more so when we prepare them at home because we can customize them according to our tastes. For example we can prepare some traditional brioches or of the vegan brioche o gluten free.

Even the filling of the brioche can vary, since you can choose, for example, a filling based on homemade jam, or chocolate, hazelnut cream or honey.

Here is a collection of recipes for prepare brioches at home according to the classic recipe and in many variations.

Flour, milk, butter, sugar and eggs are the ingredients traditional ingredients to prepare leavened brioches, which you can make with brewer's yeast or sourdough if you prefer a longer leavening. Here is a useful recipe. 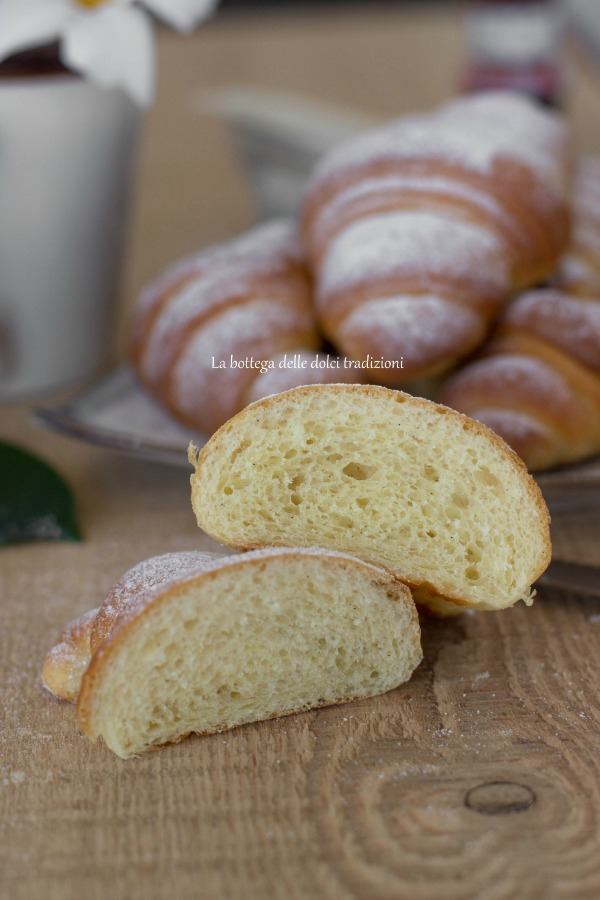 : The shop of sweet traditions

Self-production also for breakfast and as a snack. These homemade brioche with mother yeast are a nice idea to start the day on a sweet basis or for a mid-afternoon snack. In this way you can do without packaged brioches. 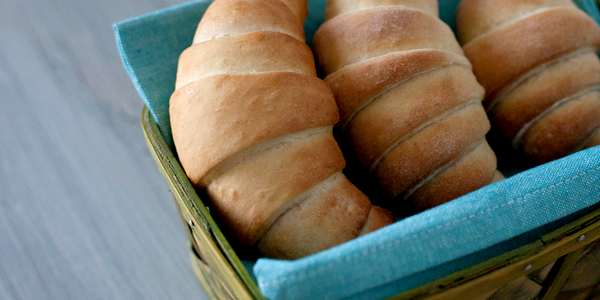 To prepare the vegan brioche you can replace cow's milk with oat milk, eggs and butter are not needed, just balance the doses of the ingredients well. Here the recipe. 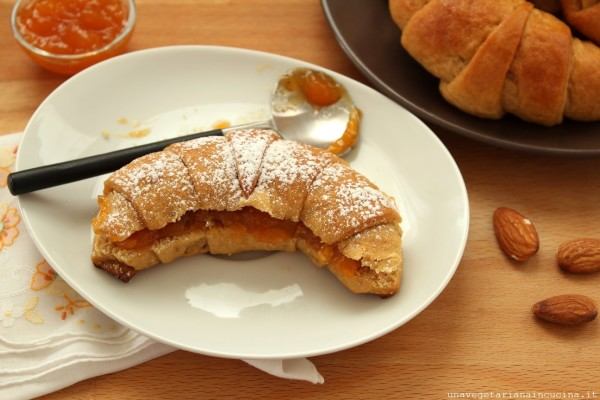 : A vegetarian in the kitchen

To prepare the gluten-free brioche you have to choose a gluten-free flour suitable for celiacs and make sure that all the other ingredients are also guaranteed as gluten-free. Here the recipe. 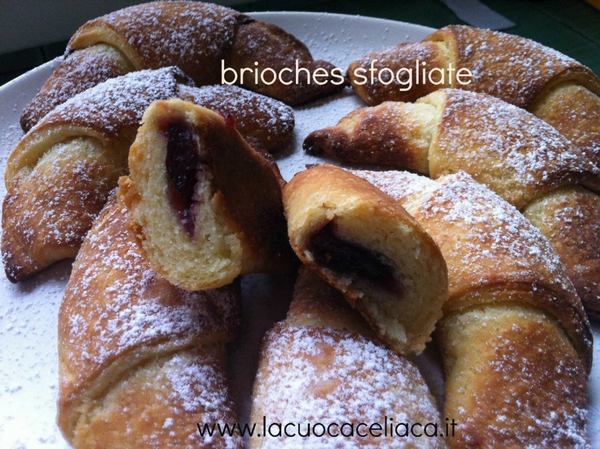 One of the most popular fillings for brioches is jam and you can customize the homemade brioches with your favorite jam, even according to the seasons, from chestnut jam to strawberry jam. Here the recipe. 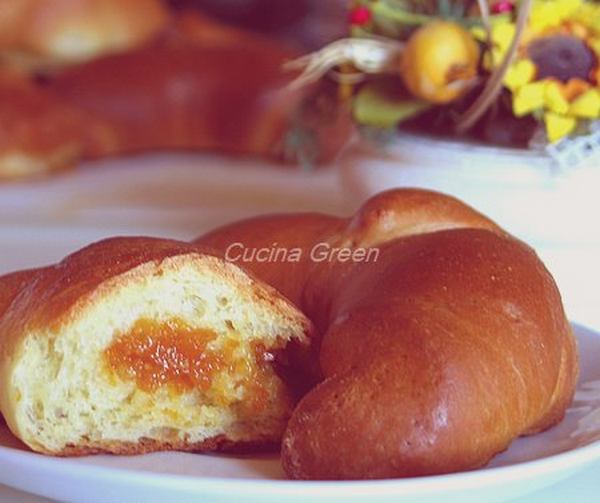 To fill your homemade brioche you can choose the drops of chocolate, dark chocolate melted in a bain-marie or a cocoa and hazelnut cream prepared by you. Here the recipe. 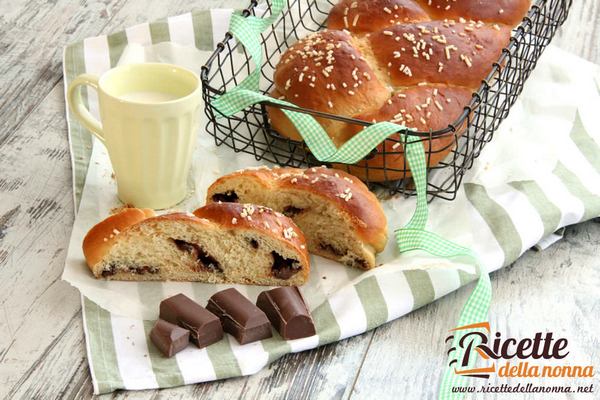 La Neapolitan brioche it is prepared with flour, milk, butter, sugar and natural yeast. You can add orange or lemon zest by choosing organic citrus fruits. Here the recipe. 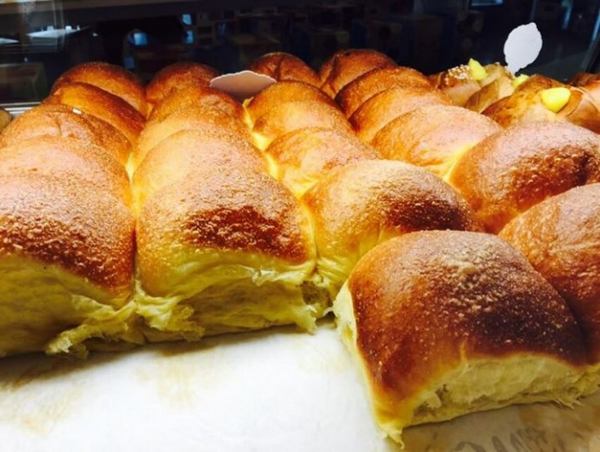 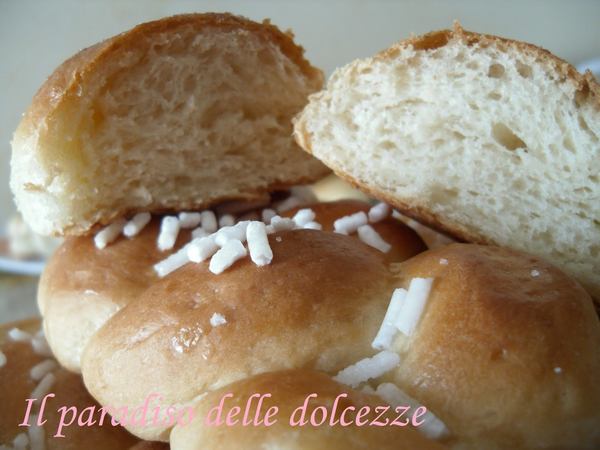 : The paradise of sweets

The recipe of French brioche it is based on flour, butter, sugar and brewer's yeast and you can enrich it with chocolate chips, or with jam. Here is the recipe to follow. 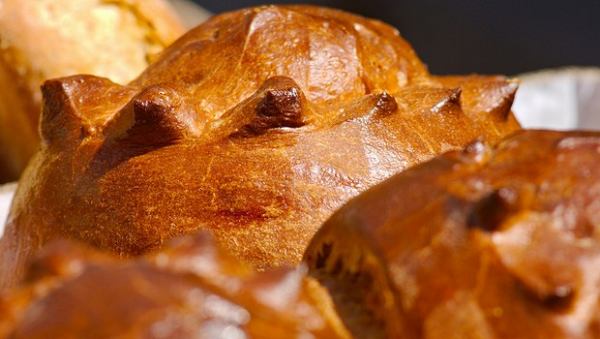 The traditional Sicilian brioche it is also called brioche col tuppo. All the ingredients of the preparation must be at room temperature to ensure a good result of the brioche. Here the recipe. 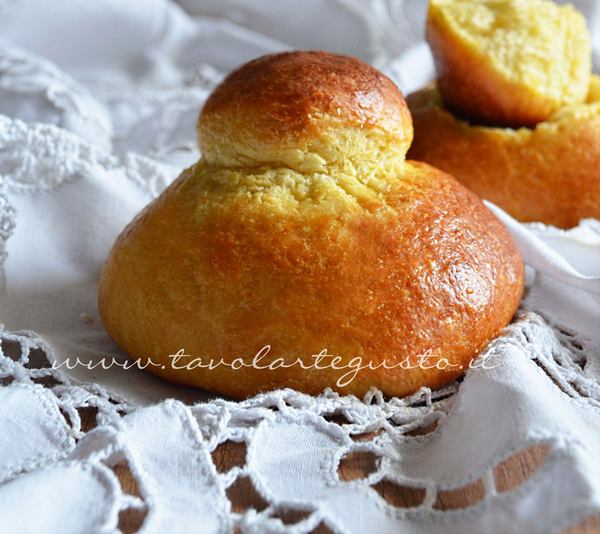 Cinnamon buns, oh, if you prefer, cinnamon brioches. These delicious, simple and fragrant sweets come directly from Swedish cuisine, typical of the Christmas period as a dessert at the end of the meal, but also for breakfast or as a sweet snack for a snack. 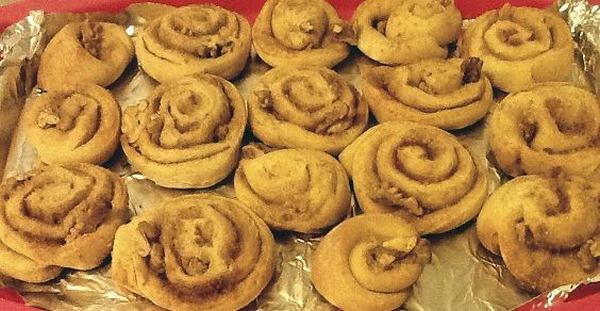 What are your favorite recipes for making bricohe at home?

Audio Video Brioche: the original recipe and 10 variations
Broccoli your hometown: 10 recipes to enjoy it at its best ❯

add a comment of Brioche: the original recipe and 10 variations