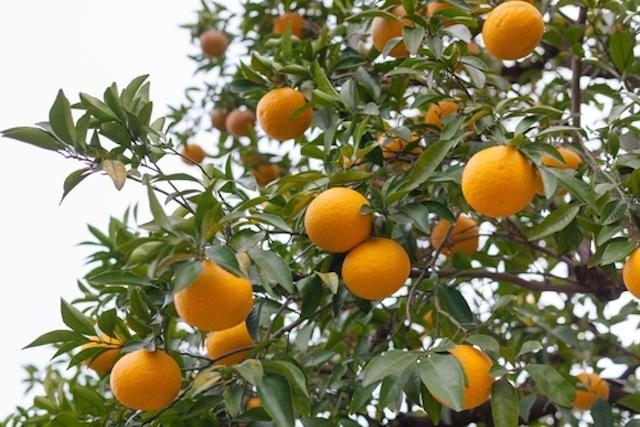 Like all other citrus fruits, they are rich in vitamin C, vitamin A and vitamins PP. In reality, however, precisely by virtue of its unpleasant taste, bitter oranges are hardly consumed naturally, it is mainly used for the preparation of jams or liqueurs.

They are also widely used for the formulation of supplements and pharmacological products that exploit its active ingredients. Bitter oranges, in fact, contain numerous active substances, one out of all synephrine, which helps burn fat and therefore has slimming qualities.

Another sector that sees them as protagonists is that of perfumes.

Bitter oranges, how are they used?

Bitter oranges are rarely found on the market precisely because their use in the kitchen is not widespread; the fruit is hardly ever eaten, except in Mexico and Iran.

In the country, especially in the south, bitter oranges are used for the preparation of homemade jams, or the plant is used for ornamental purposes.

An essence widely used in perfumery is extracted from the flowers of the bitter orange, the essence of neroli or orange blossom, whose aroma recalls that of bergamot.


Neroli essential oil has numerous qualities, in particular it is calming, rebalancing the nervous system and cell regenerating.

The peel of the bitter orange it is widely used in the pharmaceutical industry, for its tonic and digestive qualities but above all for the high content of synephrine. It is also often used to obtain liqueurs, or it is candied.

The leaves and flowers of bitter oranges are used in folk medicine to obtain herbal teas with a sedative, calming and antispasmodic effect.

The use of supplements containing synephrine is controversial.


Studies in healthy subjects have not shown any particular problems following the intake of this substance but, although there is insufficient evidence, it could contribute to the increase in blood pressure in people who already have hypertension and therefore have negative effects on cardiovascular health.

On the other hand, there is also no scientific evidence, from clinical studies on men, on the real effectiveness of synephrine on weight loss.

All this applies, however, to the substances extracted from the fruit and taken as a supplement.

The fruit itself is absolutely a healthy food, with a content of nutrients which, acting in synergy, can have a very positive effect on the body.

The problem is the taste, which it is rarely found palatable unless, in fact, it is not used for the preparation of jams.

add a comment of Bitter oranges, properties and benefits