Being realistic: is it good or bad? 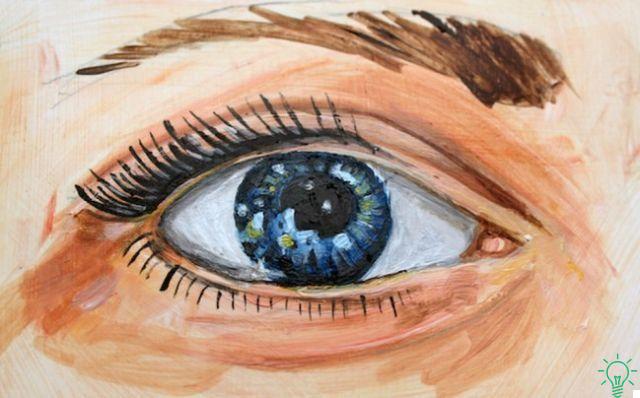 Be realistic whether or not it depends on your own belief system. A belief is a 'the idea we have of ourselves supported by references. Imagine a table: the idea is the top, while the legs are the references that support the top (i.e. the idea). Creating a sideboard, therefore, is a bit like building a table: once the top rests on solid legs, it is difficult to move it; once the idea we have of ourselves is supported by solid convictions, it becomes a certainty. But what are these references? They are none other than gods past experiences to which we attach great importance enough to transform the memory into an (influential) idea about ourselves.

Many people, therefore, they develop limiting beliefs about what they are or are capable of doing simply because they have not been successful in the past; and this belief is so influential that they come to believe that they will never get it even in the future. Consequently, for fear of suffering and other failures, they are fixed on the idea that one must necessarily be realistic. Those who repeat over and over the phrase "let's keep our feet on the ground" actually live in fear of being disappointed again. It is fear that holds them back and drives them to hesitate and not commit themselves fully.

Let's face it: great leaders are rarely realistic. They are intelligent, far-sighted, charismatic, brilliant, but not realistic according to the normal yardstick. However, what is realistic for one person may not be realistic for another based on their different references. Gandhi, for example, was convinced of obtaining the autonomy of India without violently opposing Great Britain, which was unthinkable at the time. It wasn't realistic at all, yet in the end his belief proved more than ever possible and successful.

Some men see things as they are and ask, 'Why?'
I dare to dream of things that never were and I say: 'Why not?'.

My suggestion, therefore, is as follows: if you really have to make a mistake in life, do it in the sense of overestimating your own abilities and possibilities (obviously without endangering your life). By the way, it's really hard to overestimate yourself, given that the human faculties are often greater than we suppose. There are studies that have compared depressed people and optimistic people. The former, in having to describe something they did, proved to be very precise; the latter, on the other hand, were judged in a decidedly more positive way than it actually was. Yet this overrated rating, and unrealistic, by optimistic people turns out to be the key to their success. Invariably, optimists (and seemingly unrealistic) eventually manage to achieve the desired results, while pessimists fail. Because? Optimists, while not having successful references or having only unsuccessful references, still manage to ignore them. Optimists know how to produce self-confidence references, using their imagination to imagine themselves doing something different next time and, therefore, succeeding. Having failed one or more times in the past does not necessarily mean that you will continue to fail in the future. On the contrary: most successful men have failed numerous times before establishing themselves; but they have been able to insist and remain focused on the possibility of success, until they have achieved that belief that allowed them to overcome adversity.


Only in the imagination of men does every truth find an effective and undeniable existence. Imagination, not invention, is the supreme teacher of art, as of life.

Then you too try to welcome the power to continuously pursue a positive and successful vision, even if all the details on how to do it are not yet available to you. If you develop that sense of absolute certainty that strong beliefs instill, then you will be able to do just about anything, including the things that realists think are impossible.

Evernote for study and productivity. ❯

add a comment of Being realistic: is it good or bad?