La chard (Beta vulgaris cicla), is a vegetable that is part of the garden beets. It belongs to the Chenepodiacee family, the same as the beetroot, and has properties antianemiche, refreshing and diuretic. Let's find out better.

> Description of the chard

> A recipe with Swiss chard 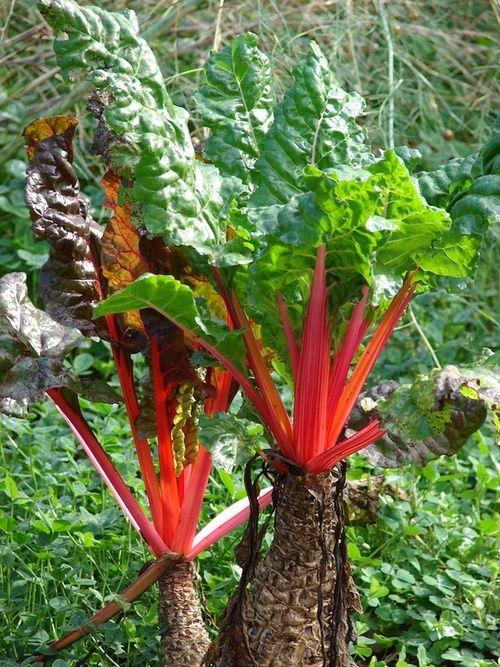 Description of the chard

The most common types of chard are:

Chard is harvested all year round, except in the coldest months; the best harvest is in early winter and spring.

Chard is a very digestible vegetable. Rich in mineral salts and vitamins useful for the growth of the organism, it has properties: 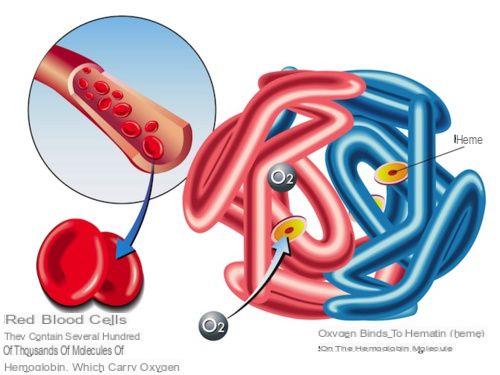 How to use chard

With the beets you can prepare a decoction indicated in inflammation of the urinary system, in constipation and also in hemorrhoids: cook 50 g of leaves in 1 liter of water for about 20 minutes, then filter. Drink 2 cups a day of decoction until the symptoms disappear.

The leaves cooked in water, squeezed and chopped, can be used to make soothing and anti-inflammatory poultices to be applied on sunburn, boils and abscesses.

Chard is used in cooking, as a side dish or as an ingredient in many dishes, in the preparation of which it is important to avoid losing its precious nutrients, using appropriate cooking methods, such as steaming or boiling in a pot, having the 'care to use the least amount of water possible.

Beets must be bought and eaten very fresh because they are easily perishable. It is easy to tell when they are not fresh, because the stem loses its characteristic white color and the leaves appear withered.

A recipe with chard

Savory pie with chard and spinach.
Ingredients for the dough: 300 grams of kamut flour, 100 grams of olive oil, a pinch of salt, a pinch of baking soda, three tablespoons of apple cider vinegar.
Ingredients for the dough: 400 grams of steamed beets, 400 grams of spinach steamed, an onion, a tablespoon of olive oil, salt, parmesan.
Procedure: prepare a dough with the listed ingredients following a method similar to that of shortcrust pastry. Once you have a ball of dough, put it in the fridge to rest. Meanwhile prepare the filling. After frying an onion in a little oil, add the chard and spinach. Season with salt.
Roll out the dough and cover the sheet of a pan. Pour the filling. Sprinkle with Parmesan and breadcrumbs. Bake in the oven at 180 degrees for about half an hour.

Chard among the ingredients of the minestrone diet: the pros and cons

Other articles on chard:
> Swiss chard among the edible wild plants of January: discover the others

Audio Video Beets: properties, nutritional values, calories
Anti-inflammatory foods: what they are and which ones to avoid ❯