Barley malt: properties, use and where to find it 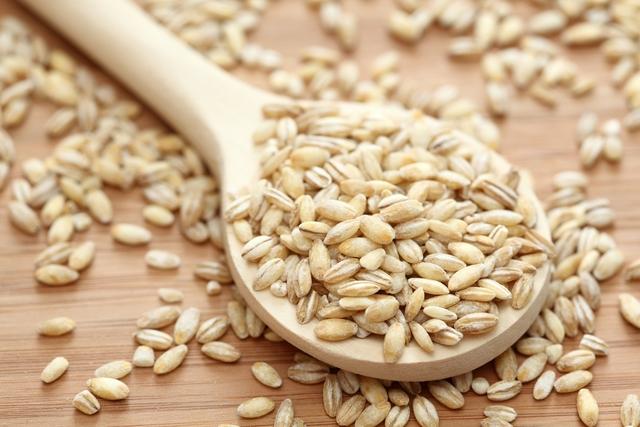 What is barley malt

Barley malt is a natural sweetener which is obtained by extraction from sprouted barley, which is then dried and cooked, and then reduced to powder or liquid form.

In particular, the consistency of liquid barley malt is very similar to that of honey and it can be a valid alternative in the case of a vegan diet.

Barley malt has a lower sweetening power sugar, therefore, it is necessary to use more than the latter.

However, has a lower calorie intake and a lower glycemic index, that is, for the same weight, compared to sucrose, it has a lower impact on glycemia. This it can be useful for reducing post-prandial glycemic peaks, but let's not forget that the best strategy to reduce them remains to decrease the intake of total sugars, whether natural or not!

In particular, i LARN (Reference levels of intake for the population of the village) recommend assuming a maximum of 15% of the total energy requirement from simple sugars. For example, an average adult man with a caloric requirement of 2.000 calories per day should consume a maximum of 75g of simple sugars per day, equal to the simple sugar content of about 3 large apples!


Compared to the common sucrose, barley malt is not refined and has a higher quantity of minerals. However, in order to benefit from it, one would have to take it in large quantities.

How to use barley malt

Mainly being a source of sugars, barley malt can be used as a substitute for sucrose, honey or jam. For example, it can be used to spread on bread, rusks or pancakes, to sweeten a cake or to improve leavening. In the latter case, the use of the barley malt powder, so as not to alter the consistency of the dough.
It can be found online, in organic food stores and more rarely in supermarkets.

The use of barley malt in vegetarian weight loss diets

Food composition tables - Council for Agricultural Research and the analysis of agricultural economics.

Audio Video Barley malt: properties, use and where to find it
Beer: description, properties, benefits ❯

add a comment of Barley malt: properties, use and where to find it