Ascorbic acid: benefits, contraindications, where it is found

Ascorbic acid, or ascorbate, is synonymous with the Vitamin C, a term used as a generic descriptor for all compounds capable of preventing or treating scurvy. The predominant form of the vitamin in tissues and foods is ascorbate. Dehydro-ascorbic acid is another compound with vitamin activity, but its concentration in tissues and food is very low. Let's find out better.

> What is ascorbic acid used for

> Foods that contain it 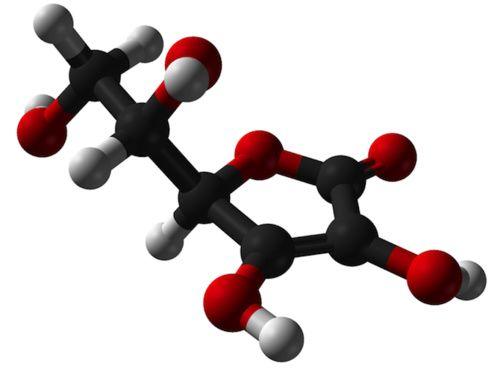 What is ascorbic acid used for

It also participates, with the metabolism of copper, in the synthesis of catecholamines (adrenaline and noradrenaline, the hormones produced by the adrenal glands) and of peptide hormones (oxytocin, vasopressin, cholecystokinin). It takes part in the healing of wounds, is an adjuvant against anemia and is important for growth as it strengthens bones and teeth.

A marginal vitamin C deficiency is associated with reduced biochemical functions without clinical signs still appearing, in fact the classic symptoms of scurvy can only occur in the state of clinical deficiency.

Where is ascorbic acid found

Ascorbic acid is found in citrus fruits, kiwis, tomatoes, peppers, cabbage, green vegetables and more generally in fresh fruit and vegetables. Concentrations may vary in relation to the variety, ripening, timing and methods of storage after harvest. When foods are stored or cooked there is a rapid oxidation of the ascorbate, steaming is preferable to preserve the vitamin. 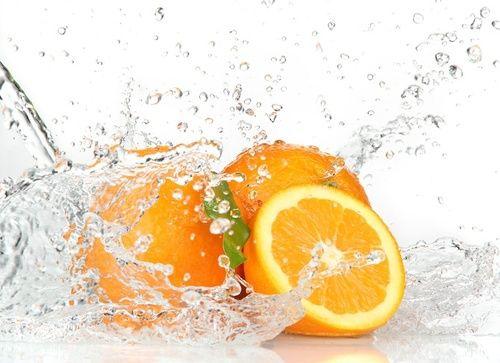 The properties and use of karkadè, rich in ascorbic acid

Other articles on ascorbic acid:
> Where is vitamin C found

add a comment of Ascorbic acid: benefits, contraindications, where it is found