Are you Batman or Joker? How characters determine violence 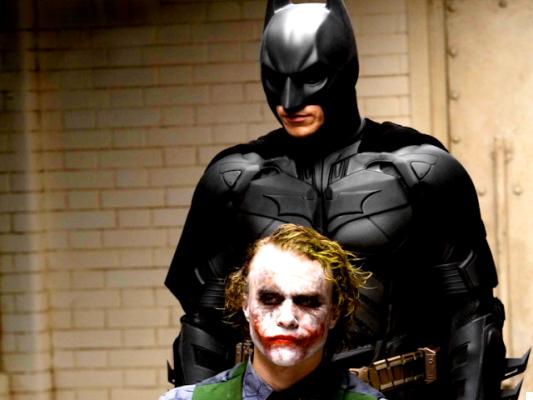 For some years now, video games with violent content have been questioned. Numerous studies suggest that this form of entertainment generates aggression and violent behavior, while others consider that the link is not so evident and that, indeed, this kind of games could also reduce violence by serving as a sort of outlet.

A very interesting study recently carried out could definitively put an end to this diatribe: according to researchers from the University of Luxembourg, the effects of violent video games depend on the role the player takes.

These researchers recruited 60 people, including 20 women, to play a particularly violent video game for 15 minutes. Some were assigned the role of the good guy, Batman, while others took the part of the villain, the Joker. Before the game began, the researchers made sure that people were familiar with their character traits and that they felt a little empathy for it.

To achieve this degree of identification they were asked to read a summary stating that Batman came from a family that loved him while the Joker from a dysfunctional family that abused him during his childhood. After playing, the participants had to look at a series of faces that appeared on the computer screen and had to indicate if they looked hostile.

Some of the faces were actually hostile, while others were neutral. The interesting fact was that people who played the role of the Joker tended to perceive more hostility in the faces, even in the insane ranks.

But that is not all. What is known as "the lost letter technique" was also applied to these people. As they exited the lab, they were shown a letter on the floor with an address indicating the name of one of the researchers. Those who played the role of Batman showed six times the greater willingness to deliver the letter to the researchers while those who had personified the Joker ignored it in most cases.

Of course, these results are very interesting because they indicate beyond a shadow of a doubt that we are infected with the character we personify. Therefore, the impact of video games on our behavior does not depend so much on the actions committed during the game but rather on the objectives of the same.

Are you emotionally attached to a negative past? ❯

add a comment of Are you Batman or Joker? How characters determine violence