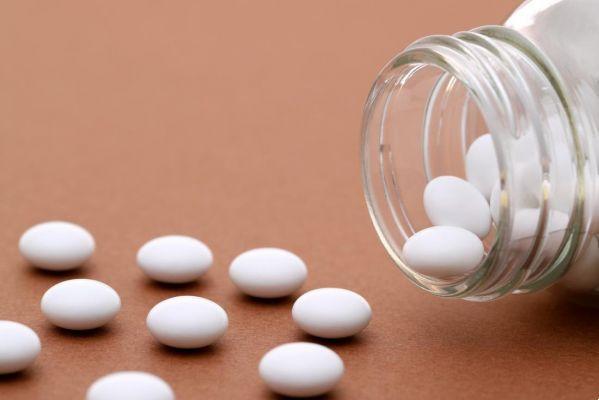 Depression: heterogeneous syndrome that alters the humoral stages of individuals to different levels, without real causes. Symptoms mainly involve the emotional-affective sphere, but neurodegenerative phenomena can also occur, such as mnemonic and talkative difficulties.
There are different types of depression:

The most probable cause of the onset of depression is a dysfunction in the central and peripheral transmission of neurotransmitters: noradrenaline, serotonin and dopamine; all of which are involved in controlling mood, the sleep-wake cycle, appetite, sexual activity and aggressive reactions. The alteration of these factors gives rise to the typical symptoms of depression.

There is an etiological hypothesis for the onset of depression as a pathology, according to which the deficiency of these neuroamines would cause the alteration of the functions they regulate. From this hypothesis two categories of drugs were born, MAO-inhibitors and TRICYCLES, with different mechanism of action, but the same pharmacological effect, ie the enhancement of noradrenergic and serotonergic transmission. These drugs have proved useful, but not sufficient: the antidepressant effect appears after weeks of treatment, although neuronal transmission is restored within hours of administration. The reason for this inconsistency is explained by the second hypothesis formulated by scholars, the neurotrophic hypothesis of depression; according to this theory, depression is caused not exclusively by the neuroaminergic deficit, but also by: alterations in the expression of the receptors of these neurotransmitters, alterations in the transduction mechanisms at the cytosol level and alterations during the gene expression of neurotrophic factors; the latter would cause phenomena of neuro degeneration, as they redefine the plasticity and neuronal survival. Second generation antidepressants tend to reduce these phenomena by inducing neurogenesis, that is, by restoring the function of damaged neurons; but even then it takes weeks of treatment before the effect takes place.
Classification of antidepressants.

Other articles on 'Antidepressants, drugs for depression'