Amygdala emotions: why are young people so impulsive? 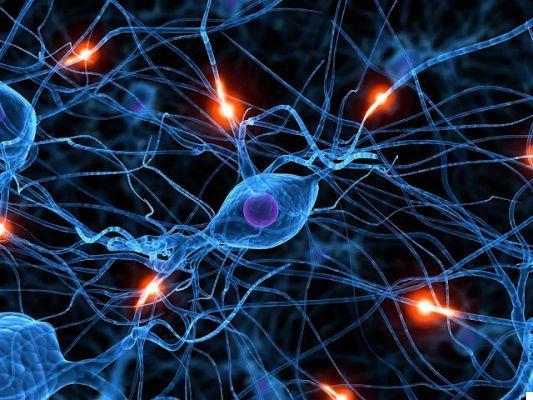 Probably all those who have had the opportunity to relate to adolescents have thought that in some way their brains are not similar to that of adults. And certainly this is not entirely untrue.

Researchers ofInstitute National Mental Health of the USA now they finish supporting this popular hypothesis using the results of functional magnetic resonance imaging to which adolescents and adults have been subjected as evidence. The analysis focused onamygdala which, as we know, is the major emotional center of the brain. The amygdala performs important functions in the consolidation of memory and in the learning process but perhaps its most important role concerns the processing of emotional states: it would be an area of ​​attention in which the current state of the person is evaluated in relation to his environment and to needs, activating certain alarm responses in response to what is perceived. Normally, the prefrontal cortex evaluates the reliability of these rapid responses of predominantly emotional origin by regulating expression in behavior. But that's just the theory. Where is the difference between young people and adults? Neuronal patterns that transmit sensory information directly to the amygdala via the cortex exhibit greater plasticity in young people. Furthermore, adults possess a kind of switch that allows them to bring out the cortex to regulate and control the excitement of theamygdala and finally, regulate emotional behavior. In other words, young people are more impulsive and respond deeply emotionally to environmental stimuli because their brain is not mature enough to be able to direct behaviors with the participation of the prefrontal cortex when its capabilities are required. In adolescents, however, the sub-cortical areas play a predominant role in regulating behavior and the amygdala takes over when the "thinking" areas do not intervene. Of course it must be emphasized that on some occasions adults react in the same way as adolescents, in this case the amygdala would cancel the prefrontal regulation. This is a behavior that can also be found in people who have suffered prefrontal damage.
Love and understanding: all or nothing! ❯

add a comment of Amygdala emotions: why are young people so impulsive?