Amla: properties, benefits, how to eat

L'amla is a fruit similar to plum, very rich in vitamin C. It has an astringent, digestive, aphrodisiac and laxative action useful for the immune system, kidneys and pancreas. Let's find out better.

> How to eat Amla 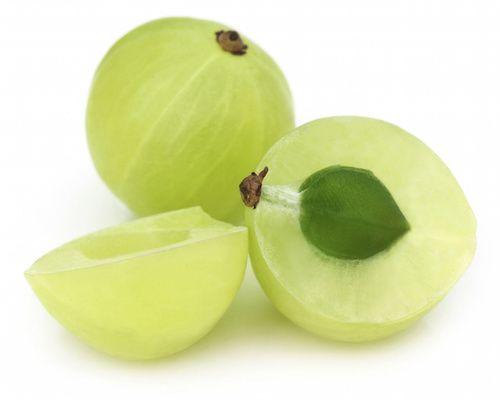 There is a fruit whose numerous and amazing medicinal qualities are indirectly proportional to the palatability of its taste. We are talking about Phyllathus emblica, more generally known as amla.

È originally from the Indian subcontinent, in areas with a subtropical climate, and produces a fruit similar to a very firm plum, with a greenish yellow skin, translucent like that of gooseberries.

Inside there is a leathery and green seed around which the juicy pulp develops, furrowed by vertical veins. Has a extremely bitter, astringent and acid taste, so much so as to give the idea of ​​being completely immature and its endurance requires a bit of willpower, but the benefits it brings to health are irreplaceable.

Those accustomed to fresh consumption of certain citrus fruits such as lemon and cedar will have a better chance of finding it bearable to bite into the pulp of an amla. But what is the secret of such a bitter taste? We are talking about one of the richest natural sources of ascorbic acid existing in nature: a small berry contains more or less as much as two or three oranges.

È rich in water it is fat-free, extremely rich in calcium and contains almost all B vitamins, iron and manganese. To this are added various precious acids such as gallic and ellagic, numerous flavonoids and polyphenols (pedunculagina, punigluconina, punicafolina).

More recent studies have shown a capacity for fight many forms of cancer, apparently due to a phenol called pyrogallol; moreover it has been noted that the consumption of amla prolongs life expectancy in people with cancer. The fruit is also antimutagenic, radioprotective and is able to protect the heart and the circulatory system from various pathologies, it has a strong anti-aging action and helps fight osteoporosis (by inhibiting some genes that induce it), exhibits strong antimicrobial properties, and is ideal for helping with diabetes and kidney and pancreatic disorders.

Amla powder is used to wash hair - find out how 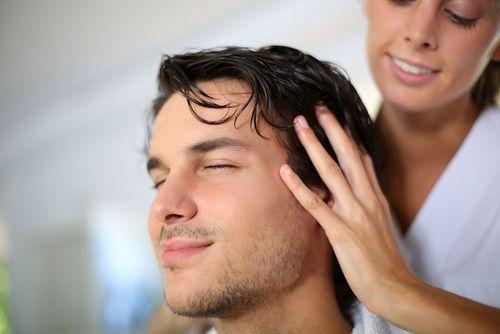 Eating an amla or even drinking its juice can be a terrible experience for those who are not at all accustomed to bitter, sour and astringent. It is not uncommon for them to be created reactions of disgust which can lead to vomiting. Even if you take amla for medical purposes, it is difficult to go beyond two berries a day.


How amla is eaten

The degree of maturity of amla is recognized above all by its color: depending on the variety it can be golden yellow, neon green and furrowed with slightly pink veins. The fruit is quite firm and it is almost perfectly spherical, therefore any deformation is a symptom of incorrect growth due to some attack on the health of the plant or fruit.

It can be easily consumed with the whole peel. Concentrated amla juice is easy to find on the market, and it is important to dilute it in plenty of water to make the experience of its intake bearable. To help, you can add a teaspoon to a lemonade or mint flavored water. In some Asian countries, amla is an ingredient in some chutneys, pickles, sauces, and curries.

READ MORE
The properties and contraindications of Akebia

Other articles on amla:

> Amla oil, elixir for the hair

Audio Video Amla: properties, benefits, how to eat
The fruit of winter ❯

add a comment of Amla: properties, benefits, how to eat