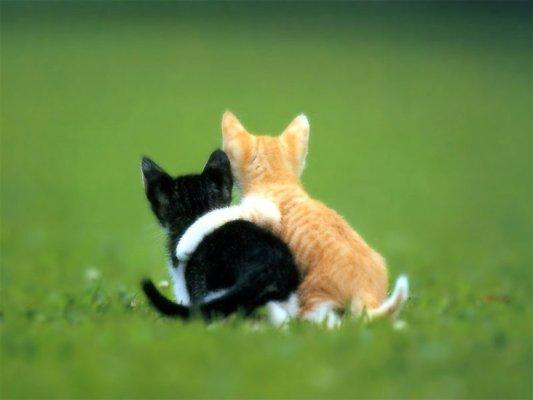 In this regard, the definition ofacceptance
given by Romano Guardini who says that it is not a question of putting up with everything in a weak and passive way, but rather of observing reality and preparing to face it with a combative attitude, ready to fight for it. which is badly done, for mediocrity and conformity, but it is certain that accepting something (no matter what) is an act of courage which implies that we have finally understood reality and we decide to face it. Accepting a situation implies not only understanding an idea cognitively but also sharing it emotionally. In this way, radical acceptance presupposes accepting things for what they are but also for what they are not. And this sentence is not a simple play on words, but rather contains a profound meaning, since we normally accept a phenomenon because we feel unable to change it but this act also implies that we assume a passive attitude in which we are not entirely satisfied with the On the contrary, when we accept a reality, with all the implications it has for us, we are assuming an active attitude towards life. In this way, genuine acceptance offers us the opportunity to see the world with different eyes and to have an active role in the process. Our position changes, from victims we move on to being protagonists Obviously, the acceptance process tends to be long and not at all simple, because many times it involves a change in our value scheme, in those beliefs that we took for granted and that gave a logical order to our life. However, always according to Guardini's words: “The principle of any moral purpose and achievement lies in recognizing what it is; including errors and defects. Only if I honestly decide to take on the weight of my defects can I become serious, and only in a second time can I begin the work that allows me to overcome myself ".
Radical Acceptance: The Technique for Relieving Suffering ❯