A photo can help combat pain 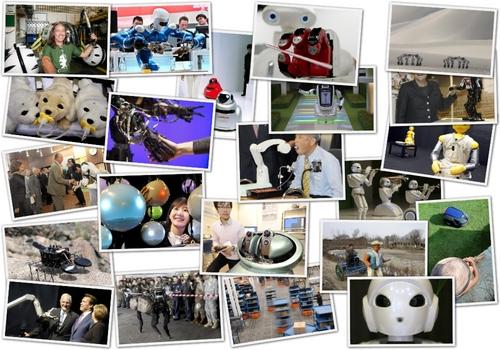 Holding your loved one by the hand reduces ours
pain perception. This is something we know innately, and it is
that's why we often see mothers in medical surgeries who hold for
hand their young.

However, now a new study presents us with a new one
trick that could help us control the pain: see photos of the
people we love would help fight the pain. Some psychologists from the University of California,
involved 25 women by subjecting them to a series of painful stimuli such as
for example severe tingling or feeling of extreme cold. They created themselves
four groups; in the first, the comrades held her hand while provoking each other
painful stimuli, in the second they could see a photo of a person
beloved, the third was shown a photo of a person completely
unknown and finally in the fourth group was a stranger holding the hand
woman. As you can imagine, the perception of pain does
reduced considerably when women held partner's hand o
they could see his photo. Research confirms this study
recently made by neuroscientists at Stanford University. In
this occasion 15 women were involved, they were asked to
focus on photos of their partners or photos of attractive strangers. During
the experiment scanned their brains and applied painful stimuli
in the palm of your hand. Eventually it was found that the view of the
photos of unfamiliar people (however attractive they were) did not reduce the
feeling of pain but seeing the photo of the partner yes. Precisely, the view
of the photo of the loved one reduced the perception of pain between 36 and
44%. But… what was happening to the brain? Photos of loved ones activated those who did
they know as the "reward centers"; that is, the amygdala, the hypothalamus and the
orbito-frontal cortex. At the same time, it reduced the activation of others
brain areas such as the insula. The researchers consider that the photos of the
loved ones are not just a distraction but rather
they would act as a kind of drug that can effectively calm the sensation
of pain.
A study reveals that the modern lifestyle makes us dumber ❯

add a comment of A photo can help combat pain