A food supplement for tinnitus and microcirculation dysfunctions 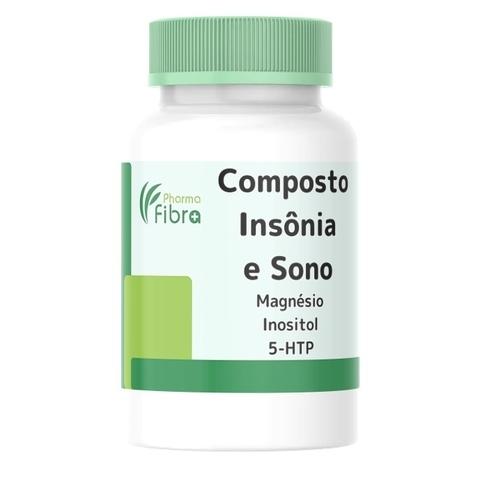 Tinnitus is an auditory disorder due to the perception, more often subjective, of buzzing, noises, sounds, whistling and hissing. Its etiology is still not very clear, but it is probably of multifactorial origin. In fact, the basis of the disorder can be considered:

The products on the market respond to the specific problem with formulations containing:

An innovative combination of three scientifically documented active ingredients has recently been released on the market:

Gingko biloba is a very ancient Chinese plant from whose leaves important active ingredients are obtained. Its extract is titrated to 24% in flavonoids and 6% in terpenes, and contains polyphenols. These substances are active on the blood circulation, especially on the microcirculation. I bioflavonoidi of Gingko biloba are able to:


The activity on the peripheral vascular system of Gingko biloba is widely documented in scientific literature. Alpha-lipoic acid (or thioctic acid) is a constituent of our body that acts as an enzymatic cofactor in numerous metabolic processes: conversion of glucose, fatty acids and other energy sources. It is a molecule naturally present in our body with an antioxidant action and with the ability to spread at the cellular level both in the aqueous phase (cytoplasmic) and in the lipid phase (cell membranes). Thanks to this particular characteristic, thioctic acid protects the organism both from intracellular free radicals and from free radicals external to the cell. Furthermore, the ability to regenerate other antioxidants in the body, such as vitamin C (ascorbic acid), vitamin E (tocopherol) and glutathione, favors the protection of the damage caused by oxidative processes to cell membranes, in particular to the system. nervous.

So, wanting to summarize the actions of alpha-lipoic acid, we can say that it plays an important role in the protection of nervous structures from degenerative processes, as:

Trans-resveratrol is a substance of natural origin belonging to the family of polyphenols, substances that are particularly active in protecting the microcirculation from damage caused by the formation of oxygen free radicals.


It has aroused great clinical interest thanks to its high antioxidant capacity. Other important functions it is equipped with are:

These three active ingredients (Gingko biloba, alpha-lipoic acid and trans-resveratrol) act in synergy in the treatment of tinnitus and functional alterations of the microcirculation, as:

Even this supplement, like all food supplements, is not intended as a substitute for a varied and balanced diet and a healthy lifestyle. Those who are being treated with anticoagulant drugs (eg warfarin) or antiplatelet agents (eg acetylsalicylic acid) should consult their doctor before taking the product. The healthcare professional will then reduce the dosage and monitor your patient.

The product is not recommended during pregnancy and breastfeeding.

Audio Video A food supplement for tinnitus and microcirculation dysfunctions
Artichoke juice: benefits and how to make it ❯