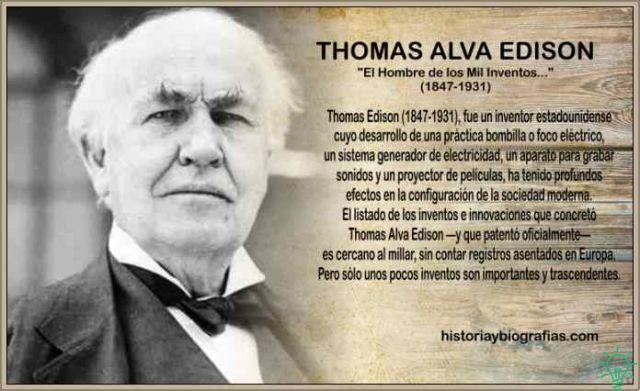 One day, Thomas Edison came home and handed his mother a piece of paper...

He told her, "My teacher gave me this paper and told me to read it just for you." Her mother's eyes filled with tears as she read aloud the letter to her son: “Your son is a genius. This school is too limited for him and has no good teachers to train him. Please be his master."

Many years after his mother's death, Edison had become one of the greatest inventors of the century. One day he was tidying up an old closet and found, slightly wrinkled, the letter that his teacher had given him for his mother. She opened it and read the message that was written on it: “Your son has mental problems. Unfortunately, we can no longer let him go to our school. He is kicked out."

After reading this, Edison was deeply moved. He later wrote in his diary: "Thomas Alva Edison was a mentally ill boy whose mother made him the genius of the century."

Moral: the love and education of a mother can change the destiny of a child.

"I don't get discouraged because every failed attempt is a step forward."

A collection of sayings and quotes about life ❯

add a comment of A Brief History of Little Thomas Edison