A bad relationship can literally break your heart 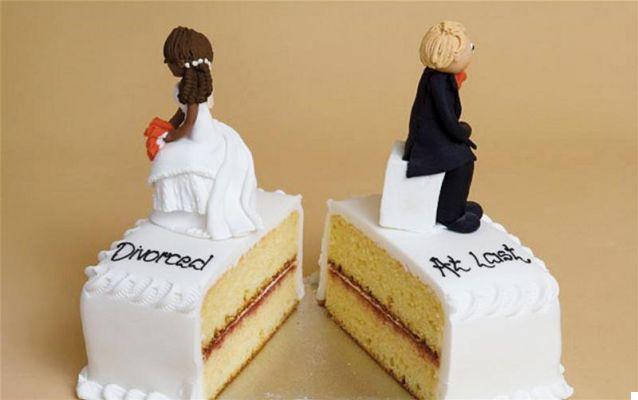 Love is one of the most beautiful things that exists, however, a bad relationship is just the opposite, it can become a nightmare. In fact, people involved in a conflicted relationship have a higher risk of suffering from heart problems.

A conflicted relationship damages the heart

Several studies have shown that married people tend to be healthier than single and divorced people. But not all relationships are positive, the quality of the relationship is a key factor that will determine whether the person next to you helps you solve problems or, on the contrary, causes them.

In fact, the negative effects of a bad relationship are found mostly in women, according to a study conducted at the National Institute of Health. These psychologists followed 1.200 people between the ages of 50 and 80 over a five-year period

The researchers focused primarily on cardiovascular health, analyzing cholesterol levels and cases of heart attack and stroke. They later compared their health with the degree of satisfaction in their marriage. They investigated their emotional affinity with their partner, their happiness in marriage, and how critical and demanding the person they shared their life with was.

Crossing the data, the researchers found that the quality of marriage was linked to heart health, particularly in women. They discovered that a bad relationship is a constant source of stress, which causes changes in the body that have a cumulative effect and can end up causing cardiovascular problems.

In reality, this doesn't mean that a couple's argument results in a heart attack. Researchers explain that our body remembers, so the consequences of a bad relationship appear over time.

Why are women more vulnerable?

This is not the first study to find a correlation between marital conflict and cardiovascular problems in women. In fact, a research conducted with 300 Swedish women found that the risk of suffering from a heart attack is multiplied by 3 when there are serious problems in the relationship. It is curious to note that the stress generated by stress at work does not represent such a high health risk.

Researchers believe women are more vulnerable because they tend to somatize their feelings, become depressed more easily and are more sensitive to marital problems. In this regard, it has also been seen that when women get sick, the couple's relationship often tends to deteriorate, but the same does not happen when the man gets sick. This may be due to the fact that women take on the role of caregivers more easily and worry not to increase their partner's stress, while men may not be as sensitive when their partner becomes ill.

A sleepless night can stimulate sucky thoughts in someone with depression ❯