5-HTP: benefits, contraindications, where it is found

Il 5-HTP (5 Hydroxy-Tryptiphan) is the precursor of serotonin. La Serotonin is a neurotransmitter synthesized in the central nervous system and in the cells of the gastrointestinal tract and is mainly involved in regularization of mood. Let's find out better. 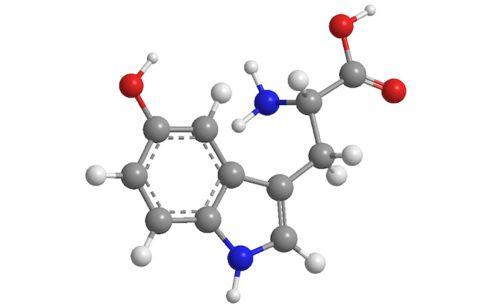 The synthesis of serotonin occurs starting from tryptophan, an essential amino acid defined as such because it is not synthesized by the human body. Tryptophan is converted to 5-hydroxy-tryptophan by an enzyme and, in a second step, is transformed into serotonin. Low levels of 5-Hydroxy-Tryptophan are associated with several forms of trough. Its central nervous system deficiency appears to be associated with other disorders such as anxiety, panic and chronic headache.

Serotonin improves the quality of sleep both in healthy subjects and in subjects with insomnia problems.

5-Hydroxy-Tryptophan is found in the plant Griffonia simplicifolia. 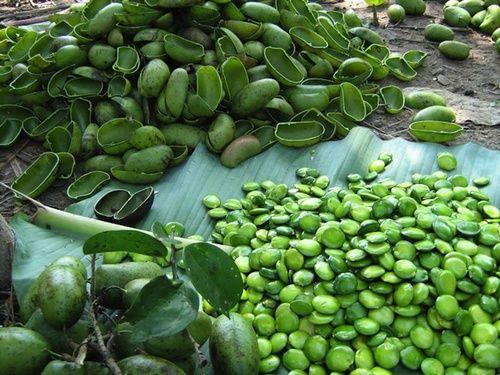 Not recommended in pregnancy and breastfeeding. Possible interaction with sedative, antidepressant or anxiolytic drugs.

add a comment of 5-HTP: benefits, contraindications, where it is found