5 attitudes that can change the way you look at life 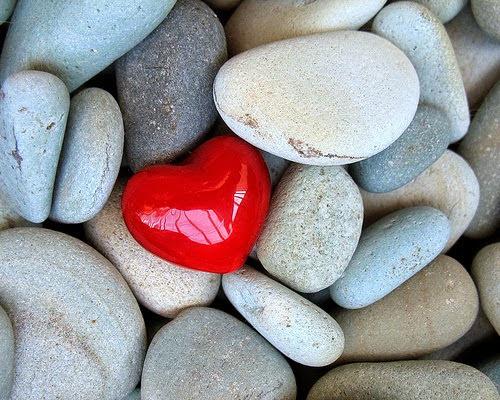 In a world where everything turns at a dizzying pace, it is always easier to get lost, sucked into a vortex of information and social stimuli. But there is a life in which everything moves more slowly and where happiness is not a utopia but a reality within reach. It doesn't take much, just a few changes in the attitudes with which we face our daily life are enough.

Many people spend their entire lives pursuing goals that do not belong to them, goals that society or other people have set for them. So when they reach the end of the journey they realize the mistake, but at this point it is too late, there is nothing more to be done. Instead of chasing the dreams of the crowd (or those of a narrow niche) you build your own path, follow your dreams and your goals. In the end, you won't care if you've made your dreams come true or not, you will still feel satisfied for at least trying.

For centuries, society has given us the idea that feelings and emotions are enemies we must fight against, problems we should keep under control. In fact, this belief is so ingrained in each of us that we don't even have the courage to accept our emotions even when they are negative. However, if we don't recognize a difficulty we cannot solve it. Emotions and feelings are not our enemies, but our allies, the key lies in learning to listen to them and manage them assertively.

We often take a self-centered and pessimistic attitude. Rather than being happy with what we have, we complain about what we have failed to achieve and suffer from the things we have lost. However, the power of gratitude is immense, as it allows us to feel satisfied and happy here and now, not tomorrow.


We are critical by nature, our thinking is structured in such a way as to make comparisons and draw conclusions. This is good. But taking an overly critical position is not only tiring, it also causes a lot of complications. Remember that most of the behaviors or people you criticize are neither good nor bad, but just different. It will cost you a bit of effort initially, but you will soon realize that stopping criticizing has a liberating effect.

Most people are too busy blaming themselves for the past and worrying about the future, and in this way the present slips out of their hands. The key to happiness instead lies in living fully in the present. Remember “here and now” is all you really have, think about it! Becoming aware of this idea can change your perspective on the world and consequently the way you approach it.

5 lies that keep you trapped in your comfort zone ❯