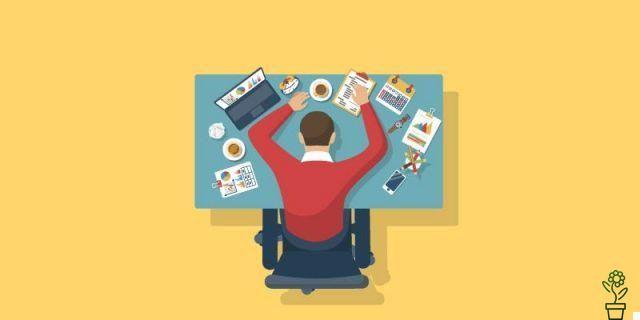 In the early 80s, when Howard Scott Warshaw was 23, he met Steven Spielberg. Warshaw had made a name for himself in Silicon Valley after designing the hit Indiana Jones video game for the Atari 2600, so Spielberg chose him to design a game based on his 1982 ET movie.

Atari and Spielberg wasted precious time negotiating the rights to the product, so Warshaw barely had five weeks to create the game from scratch. The Indiana Jones video game took a full year of work.

Warshaw went to work. He worked frantically 24 hours a day, 7 days a week. The result was what was considered the "worst video game of all time". The result was so disastrous that Atari had many returns and was forced to bury millions of cartridges in a landfill in New Mexico.

Today, in a world spinning at dizzying speed, where everything must be done "now", anyone can feel fully identified with the Warshaw situation. Modern workplaces pressure us, expecting us to behave like perfectly synchronized machines and demanding that we finish as quickly as possible. They ask us to think like computers, to carry out tasks at an impossible speed and respond in seconds, so as not to be considered lazy people.

And we are paying a high price for this pace of work, especially in terms of mental health. The World Health Organization states that depression must be addressed as a global crisis and warns that nervous breakdown is the main occupational risk we are exposed to, and has become the "new normal".

The main problem is that the work is considered an honorary badge. Being successful at work often equates to being successful in life as well. We have been programmed from an early age to work hard, compromise with work has crept into our synaptic connections. We think a job well done is a good reason to be proud, regardless of the price we have to pay.


But when the work environment becomes toxic, it ends up taking away our psychological balance and our health. Our life's work robs us of our whole life. Before we get to that point, and it's too late, we need to stop and think about what we can change.

Why should you give more importance to your mental health?